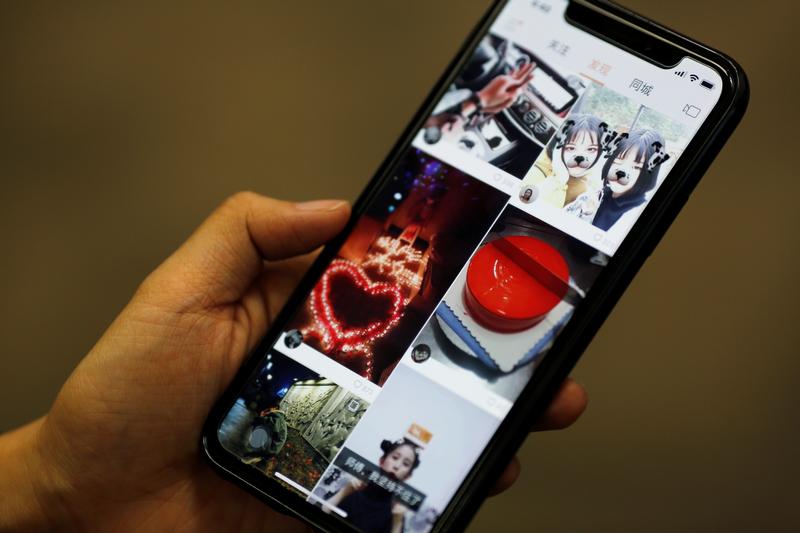 Chinese app Kuaishou wants to go public at a $50 bln valuation. The Tencent-backed company swung into the red in the first half as growth slows and fierce competition with TikTok’s owner takes a toll. It’s a preview of the costly battles playing out across the industry.

Video-streaming app Kuaishou is pictured on a mobile phone in this illustration picture taken January 25, 2018.

Chinese online short-video company Kuaishou Technology submitted its initial public offering prospectus to the Hong Kong Stock Exchange on Nov. 5, without disclosing the size and timetable of the offering.

Kuaishou is aiming to raise up to $5 billion in a Hong Kong listing as early as January, at a valuation of over $50 billion, Reuters reported on Sept. 17, citing unnamed sources.

Kuaishou’s apps and associated mini programs had a combined 776 million monthly average users in the first half through June, according to the prospectus. The flagship Kuaishou app had 258 million daily average users.