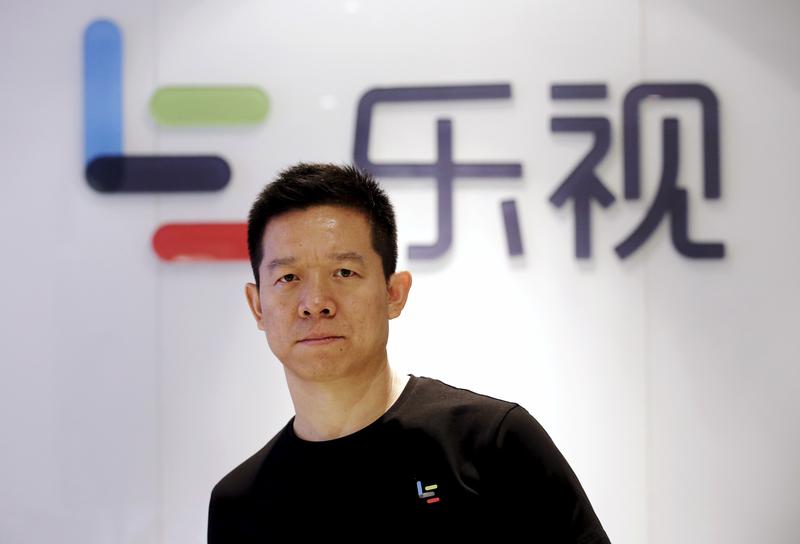 Worsening cash problems have pushed the Chinese tech conglomerate to focus increasingly on smart televisions and online streaming, as it sells other assets. Even if mounting financial and legal woes are surmounted, squeezing more profit out of Chinese television will be tricky.

Jia Yueting, co-founder and head of Le Holdings Co Ltd, also known as LeEco and formerly as LeTV, poses for a photo in front of a logo of his company after a Reuters interview at LeEco headquarters in Beijing, China, in this picture taken April 22, 2016. To match Insight AUTOSHOW-BEIJING/CHINA-LEECO REUTERS/Jason Lee - RTX2BGOO

Jia said the Chinese technology conglomerate had "made some mistakes" and that the financing at non-listed units had become tighter. Jia said LeEco will further consolidate these units in the next two to three months, and dispose of some fixed assets and equity holdings.

In January, Chinese property developer Sunac agreed to invest $2.2 billion in LeEco. Most of this investment was concentrated in Leshi, the $9 billion video-streaming arm listed in Shenzhen.

The car unit, which Jia described as the biggest source of LeEco's financial troubles, is seeking to complete series A financing and start production as soon as possible, Jia said. LeEco also plans to strengthen its smart TV business, he added.

In May, Jia stepped down as Leshi's chief executive officer. He remains chairman of that company, and is still the chairman and CEO of the broader LeEco group.