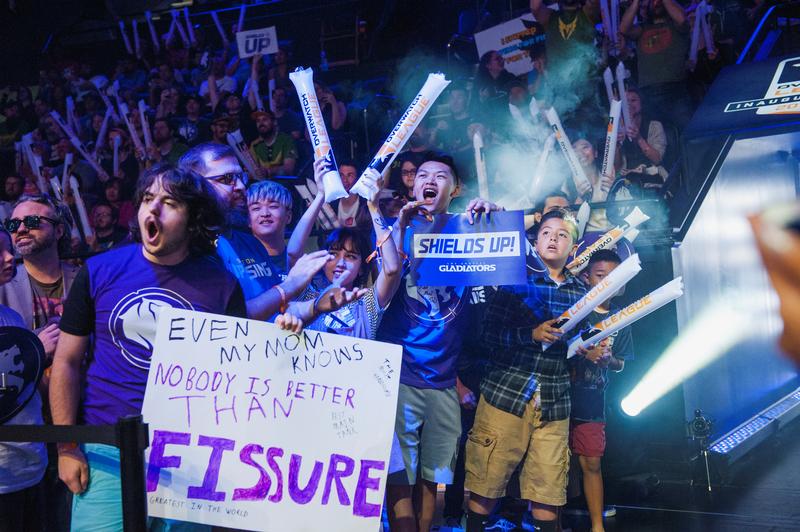 Huya is set to list at a $2.6 bln valuation, or nearly eight times revenue. The startup gives investors a shot at a market whose audiences for “League of Legends” and other games exceed the NBA’s. Backer Tencent’s stake in Chinese e-sports rival Douyu also offers a useful hedge.

Fans cheer before the beginning of the final day of Stage 3 title matches of the Overwatch League at the Blizzard Arena in Burbank, California, U.S., May 6, 2018. REUTERS/Andrew Cullen - RC1F9C1AD1F0

Huya, the game-streaming unit of video site YY, raised $180 million in a New York initial public offering on May 10, selling 15 million primary American depositary shares at $12 each, Reuters reported, citing an unnamed source. It values the company at $2.6 billion, based on about 220 million ordinary shares outstanding and options, according to the initial public offering documents. The shares are due to start trading on May 11.

Chinese gaming group Tencent invested $462 million in Huya in March and has an option to increase its voting stake of about 40 percent to 50.1 percent before March 2021, according to Huya’s prospectus.