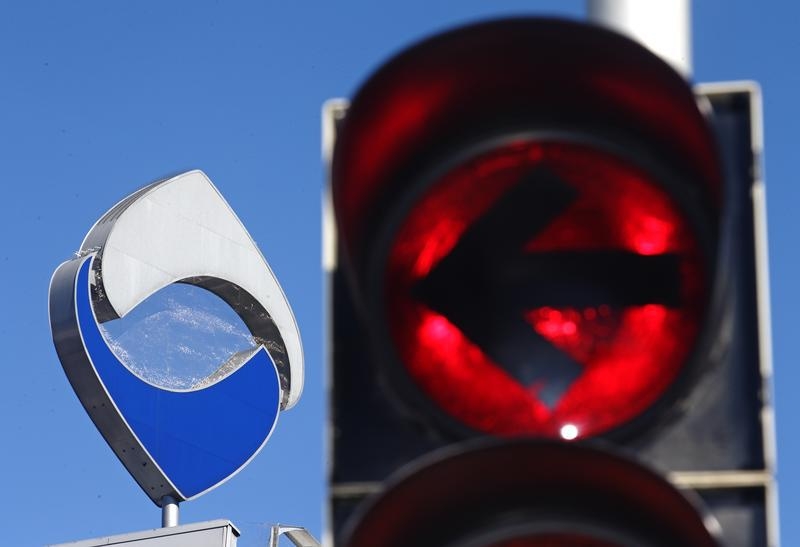 Austria’s resolution of its Heta bad bank means German and domestic lenders face losses. Investors should have seen the use of new EU bail-in rules coming. They may not have twigged that Vienna could cannily use the same laws to stop the Carinthia region getting its just deserts.

The logo of defunct lender Austrian bank Hypo Alpe Adria stands on the rooftop of its headquarters in Klagenfurt March 3, 2015. T

Austrian regulators imposed a debt moratorium on debt issued by Heta on March 1 until May 2016, after an audit exposed a capital hole of up to 7.6 billion euros. The state of Carinthia has guaranteed 10.7 billion euros of Heta debt.

Duesseldorfer Hypothekenbank had 348 million euros of Hypo Alpe Adria debt in 2013, according to its 2013 report. German banks could lose up to a tenth of their 2015 net profits, Fitch Ratings estimates.