The bank built on Rock 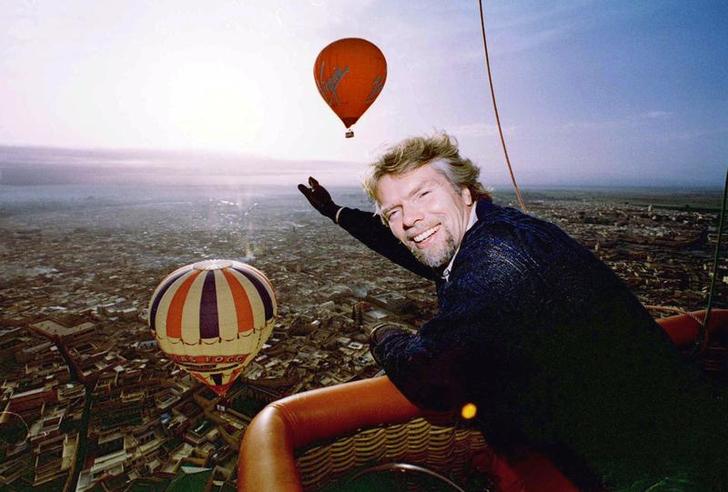 The Richard Branson-backed lender would be the fourth of up to a dozen UK bank floats. Virgin has done a lot with Northern Rock assets bought from the state in 2012. But needed diversification away from mortgages is embryonic. An IPO just now suits owners more than new investors.

Richard Branson points at other hot air balloons flying over the city of Marrakesh.

Virgin Money, the UK bank that in 2012 bought the good assets of bailed-out lender Northern Rock, said on Oct. 2 that it was planning to raise 150 million pounds ($242 million) in an initial public offering.

In addition to new shares, the offer will include stock being sold by Virgin Financial Investments Limited, funds managed by buyout firm WL Ross & Co, and members of the senior management team.