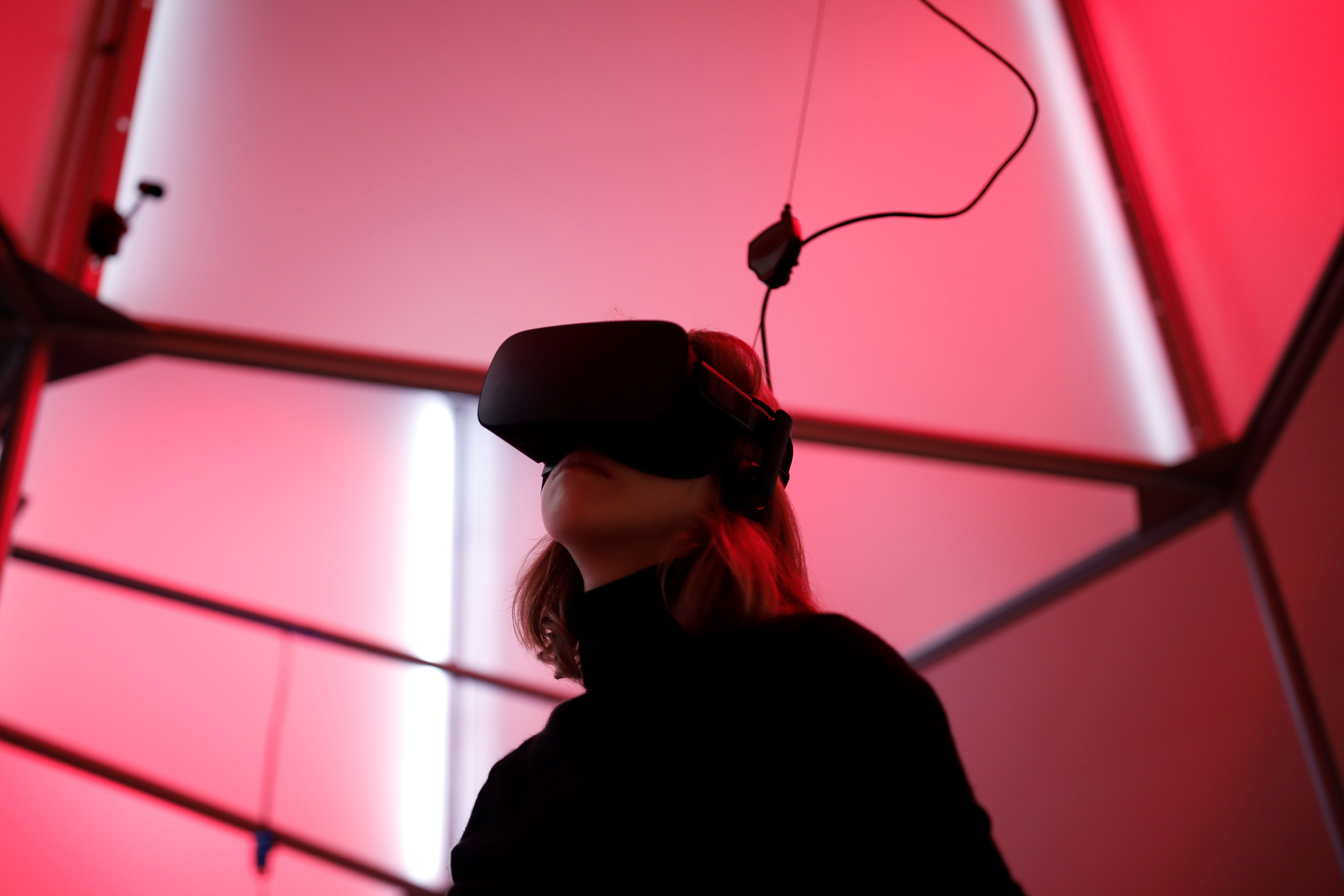 Facebook is defending its Oculus unit against claims it stole intellectual property from a rival. The complexity of virtual reality, the potential market size and the winner-take-all nature of technology give good reasons to fight. Companies would do better to focus on products.

A woman plays a video game with the Oculus Rift VR headset at the mk2 VR, a place dedicated to virtual reality in Paris, France, December 5, 2016.

Facebook bought Oculus in 2014. It paid $2 billion, and spent $700 million to retain employees and $300 million in payouts for reaching agreed milestones.

The case revolves around John Carmack, the chief technologist for Oculus and former employee of ZeniMax. The plaintiff claims Carmack helped Oculus develop its Rift virtual-reality headset while employed at ZeniMax, and that Carmack took thousands of documents after his employment with ZeniMax ended.

Zuckerberg testified that it will take five to 10 years of development "before we get where we all want to go" in virtual reality. The trial is ongoing.