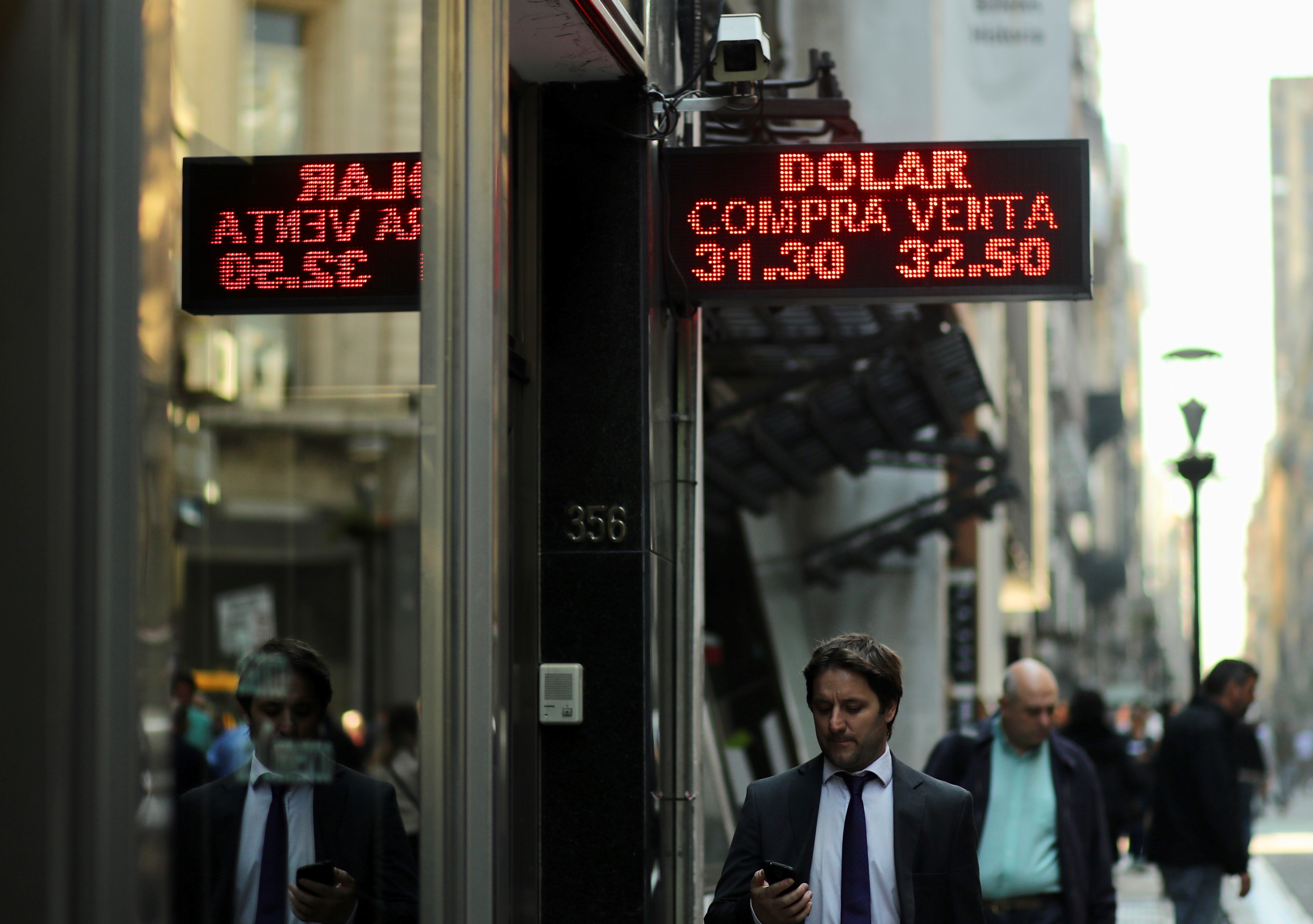 The pro-market leader of Latin America’s No. 3 economy has been laying the basis for long-term prosperity. But inflation, drought and soured investor sentiment threaten his efforts. A new run on the peso, and desperate rate hikes, make a return of his Peronist nemeses more likely.

Argentina’s central bank raised its benchmark interest rate to 60 percent from 45 percent on Aug. 30 in an effort to control inflation and defend the peso, and cabinet chief Marcos Peña said the government was looking for ways to accelerate its planned tightening of fiscal policy.

The International Monetary Fund said on Aug. 29 it was studying a request from Argentina to speed up disbursement of a $50 billion loan program after a collapse in investor confidence in President Mauricio Macri's government sent the peso tumbling more than 7 percent to a record low of 34.10 per U.S. dollar.