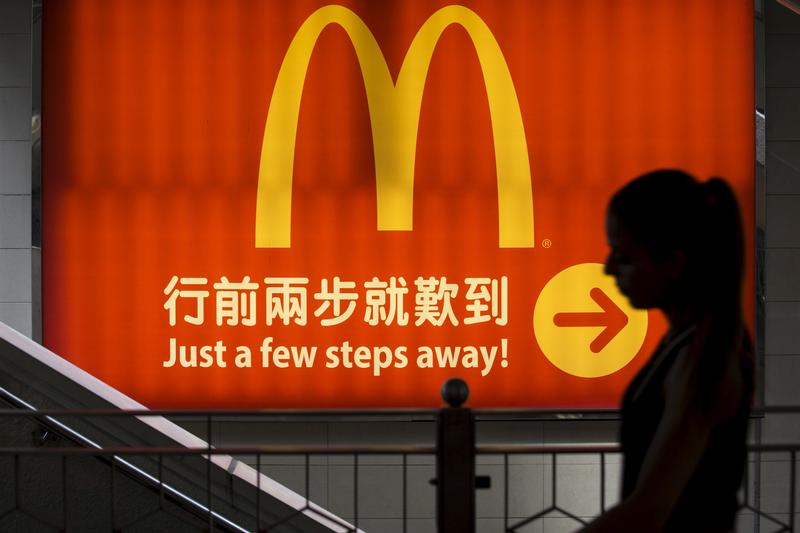 McDonald’s and Haidilao have closed stores as the epidemic spreads. They can weather the storm, but other big local chains are running low on cash. Until now, China’s $717 bln restaurant sector and private equity have remained wary of each other. That may be about to change.

A woman walks past a McDonald's outlet in Hong Kong in this July 25, 2014 file photo. REUTERS/Tyrone Siu/Files Photo - S1AETYXMSVAB

Fast-food giant McDonald’s closed several hundred of its roughly 3,300 outlets in China, Reuters reported on Feb. 5, while Chinese hotpot chain Haidilao announced the suspension of its restaurants in the country until further notice.

Starbucks also closed over half its roughly 4,300 stores on the mainland and delayed a planned update to its 2020 earnings forecast, the report added. Furniture chain IKEA also closed its stores in China, and Burger King closed some restaurants.