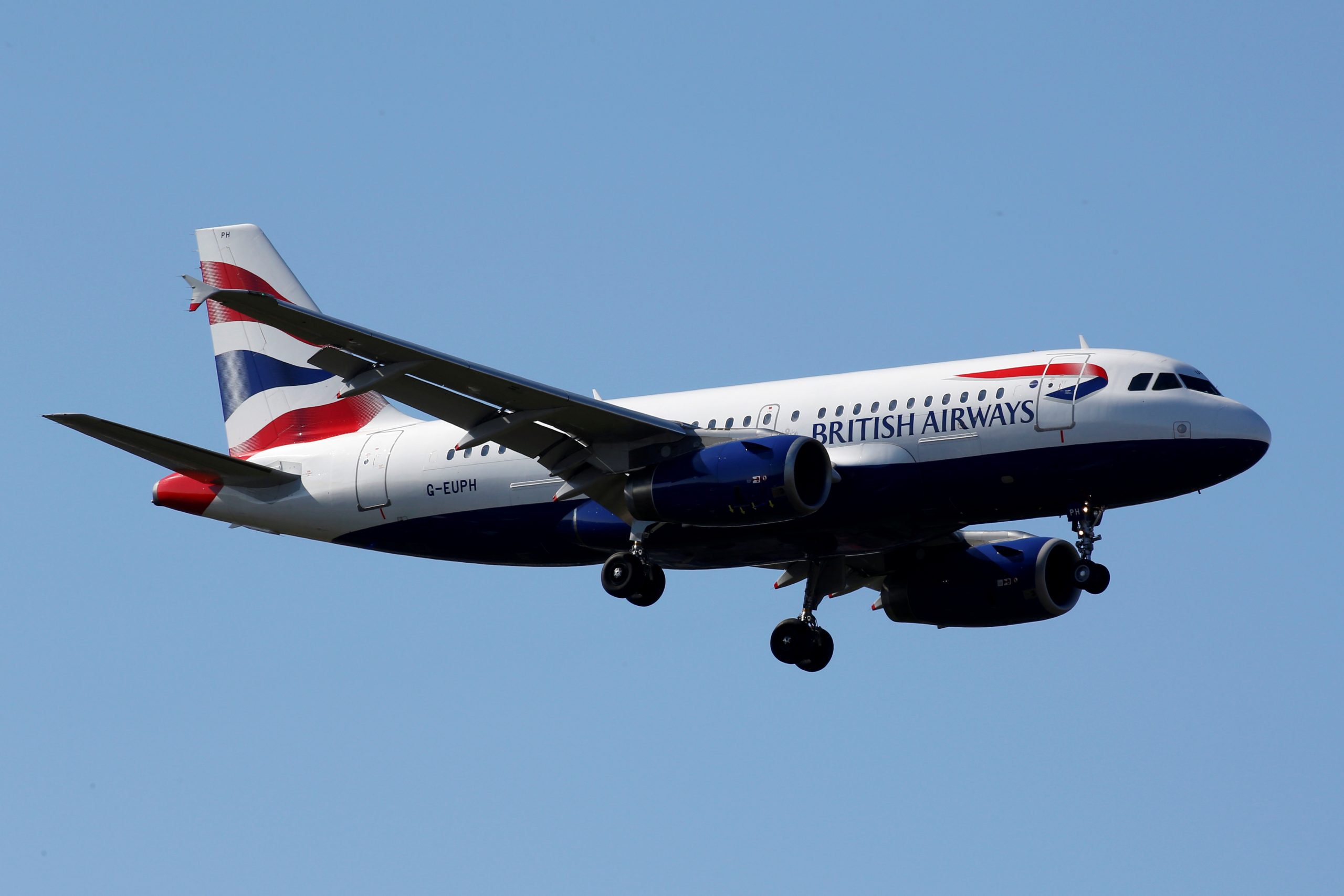 A U.S. ban on European travellers hammered airline stocks on both sides of the Atlantic. Washington doled out $15 bln of aid after the post-9/11 shutdown. But airlines are bigger now and fitter, letting them ride out turbulence. Regulatory leeway may suffice.

U.S. President Donald Trump on March 11 announced sweeping restrictions on people from 26 European countries travelling to the United States, to try to curb the spread of coronavirus.

Trump said the month-long ban, which starts on March 13, would not apply to the UK and Ireland or U.S. citizens. After suggesting that “trade and cargo” from Europe would also be banned, Trump clarified via Twitter to say that only people, not goods, were affected.

U.S. trade group Airlines for America said on March 11 the travel ban would hit U.S. airlines “extremely hard”. European airlines called for the deferment or waiver of new aviation taxes in response to the virus.