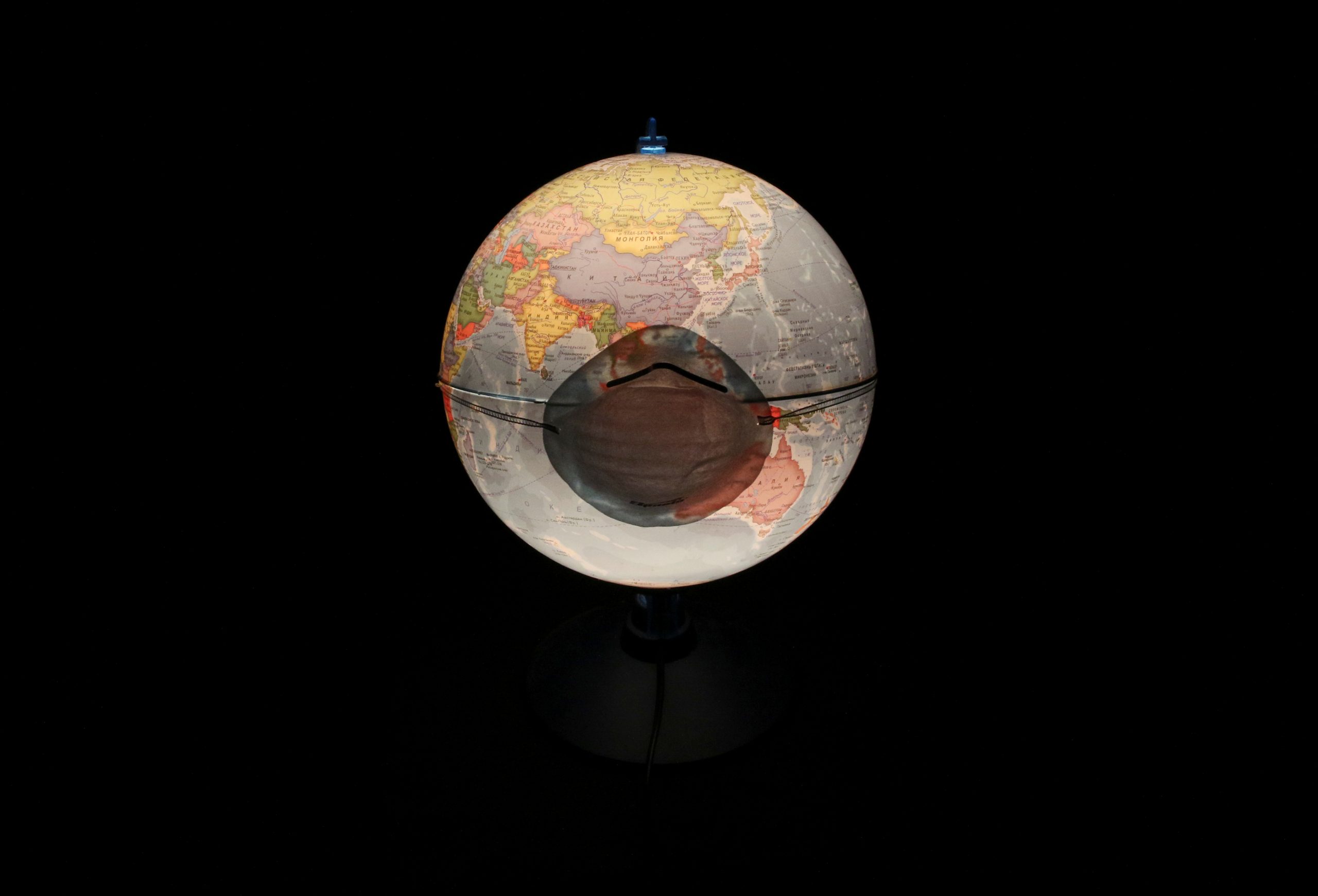 History and science suggest a serious hit – to the economy and health – lasting months, and varying depending on testing and behavioral changes. Flare-ups and uncertainty will continue until a vaccine is widespread in a year or more. After that, Covid-19 may just be another flu.

A protective mask, which is widely used as a preventive measure against the coronavirus (COVID-19), is pictured on a table world globe in this illustration taken March 17, 2020.

The administration of U.S. President Donald Trump announced new guidelines on March 16 for responding to Covid-19. They include avoiding groups of more than 10 people and called for the closing of schools, bars and restaurants for 15 days.

Trump did not order quarantines, lockdowns or curfews, even though various state and local authorities have imposed them.

A report by researchers at Imperial College London, released on March 15, estimated that 2.2 million people in the United States could die without actions by governments and individuals to slow or minimize the spread of the disease. It said efforts to suppress the infection would have to be maintained, at least sporadically, until a vaccine is developed.