Out of the box thinking 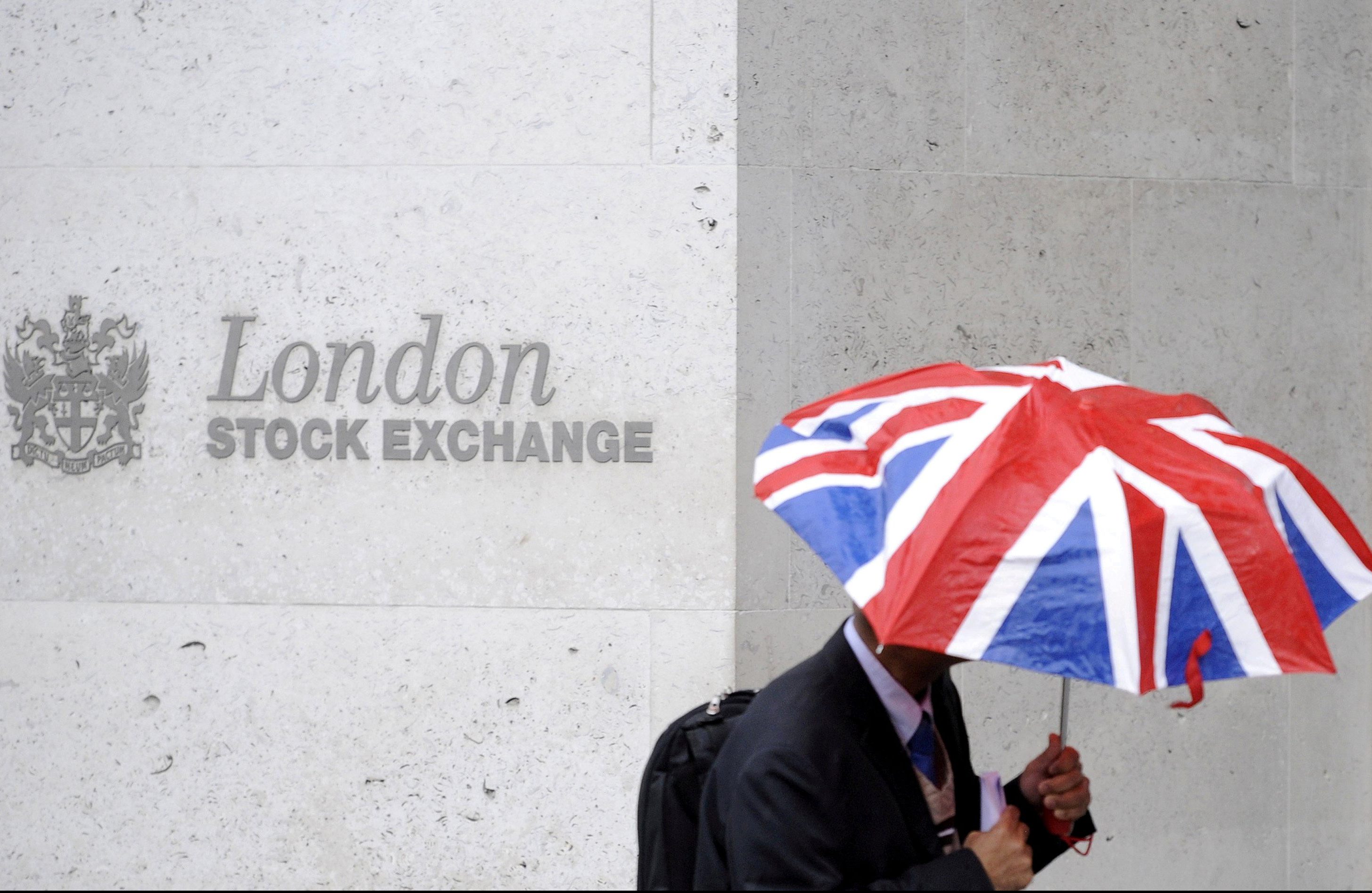 British companies are increasingly using funky structures to issue shares without having to give existing investors first dibs. Such deals raise cash quickly but can leave long-term owners facing dilution. Taboos broken in a crisis will be harder to restore afterwards.

A worker shelters from the rain under a Union Flag umbrella as he passes the London Stock Exchange in London, Britain, October 1, 2008.

Online fashion retailer ASOS on April 8 said it raised 247 million pounds through a placing of 15.8 million shares, equivalent to 18.8% of its existing share capital. The equity issue in the 1.3 billion pound company was conducted via a so-called cash box placing which allows the company to bypass pre-emption rights for its existing shareholders in order to raise money quickly. However the company said 95% of the shares were taken up by existing investors.

Shares in the AIM-listed company rose 33% at 0804 GMT on April 8 after the group said revenue increased 21% in the six months to the end of February.

Recruiter Hays said on April 2 it had raised about 200 million pounds via a cash box issue, seeking to prop up its finances in the face of an expected collapse in fees due to the coronavirus.