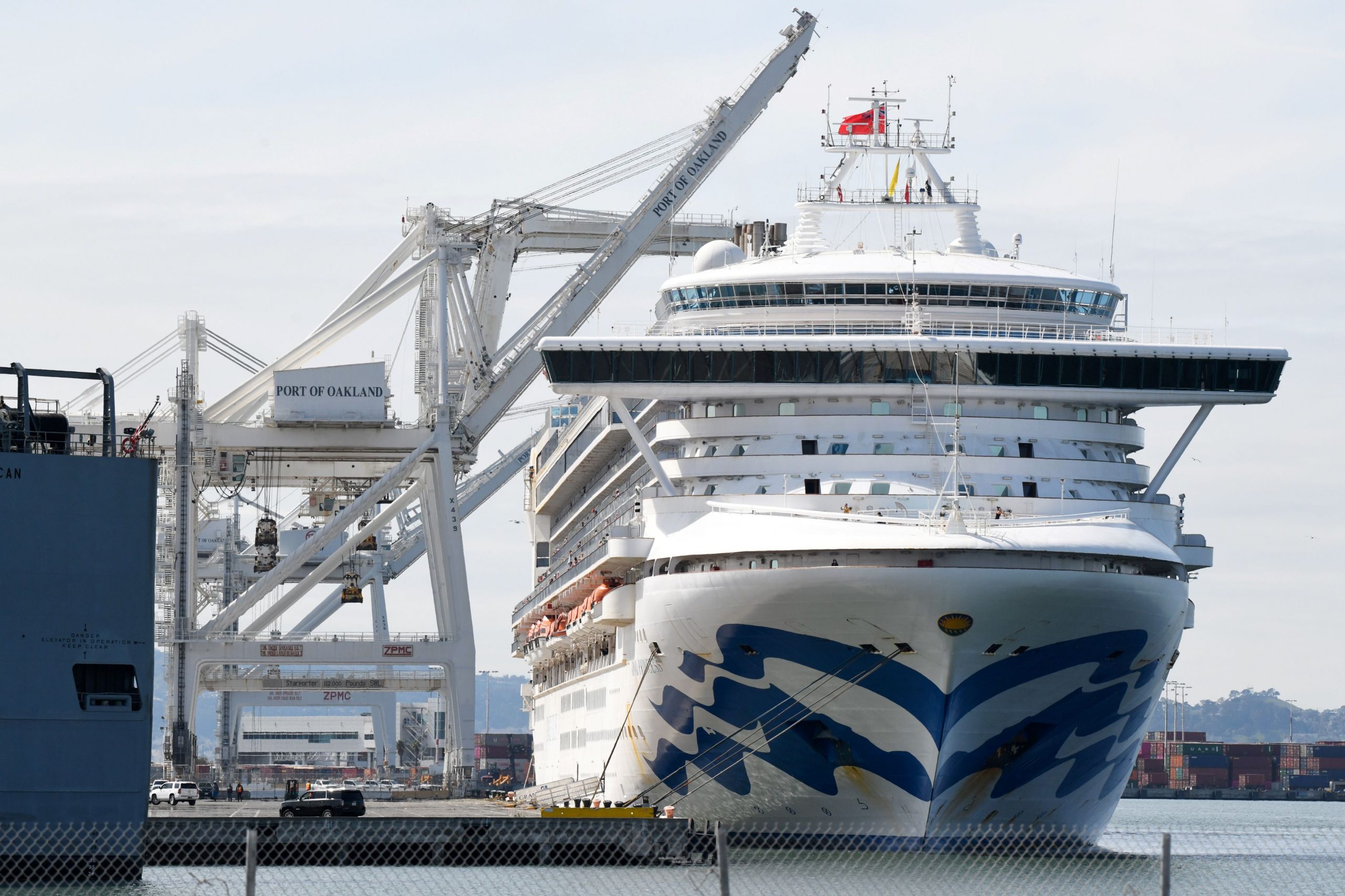 A virus-shaped squall is threatening to capsize Carnival, the world’s biggest cruise company. Two of its boats have been hit by coronavirus outbreaks in little more than a month. If past crises are any guide, the hit to earnings will be painful but temporary. Still, luring the industry’s older passengers back on board may be harder this time.

The crisis began when the Diamond Princess cruise ship was quarantined in Japan in February. Almost 700 of its passengers have contracted Covid-19, according to the World Health Organization. Last week the Grand Princess suffered an outbreak off the coast of California.

The company led by Arnold Donald is struggling to quantify the financial damage. In February, it estimated earnings would fall by $450 million – a 15% reduction compared to the midpoint of analysts’ 2020 estimates – if the Covid-19 epidemic forced it to suspend operations in Asia until the end of April.

If past crises are any guide, such pessimism is overly gloomy. The sinking of the Costa Concordia in 2012, in which 32 passengers died, made only a modest dent in Carnival’s earnings that year before demand recovered. The company suffered five separate outbreaks of gastrointestinal illnesses on its ships during 2019 alone, according to the U.S. Centers for Disease Control and Prevention. Yet underlying earnings continued to grow.

Given their high fixed costs, cruise companies will respond to lower demand by offering cut-price fares. They then make up lost ticket revenue on board: nearly one-third of Carnival’s sales are derived from extras like premium dining or shore excursions. Booking cancellations have increased this year but are not widespread, according to a person close to the company.

Still, the vulnerability of older seafarers is likely to put many off. The U.S. state department has advised all travellers, especially those with underlying health conditions, to avoid cruise ships altogether. Meanwhile, reports of passengers confined to their cabins on stricken ships will hardly help extend cruising’s appeal to younger travellers.

Investors’ terror of being financially capsized may be harsh given cruising’s historic resilience. But Carnival’s buoyancy is far from assured.

The Grand Princess cruise ship carrying passengers who have tested positive for coronavirus is seen docked at the Port of Oakland in Oakland, California, U.S. March 9, 2020.

Twenty-one people aboard the ship, which is owned by Carnival, tested positive for coronavirus, which causes the respiratory disease known as Covid-19, Reuters reported on March 9.

American citizens, particularly those with underlying health conditions, “should not travel by cruise ship”, the U.S. state department warned on March 8.

In February, the Japanese government said it would quarantine the Diamond Princess, also run by Carnival, after a passenger contracted the virus. Almost 700 passengers on the ship have since tested positive, according to the World Health Organization.