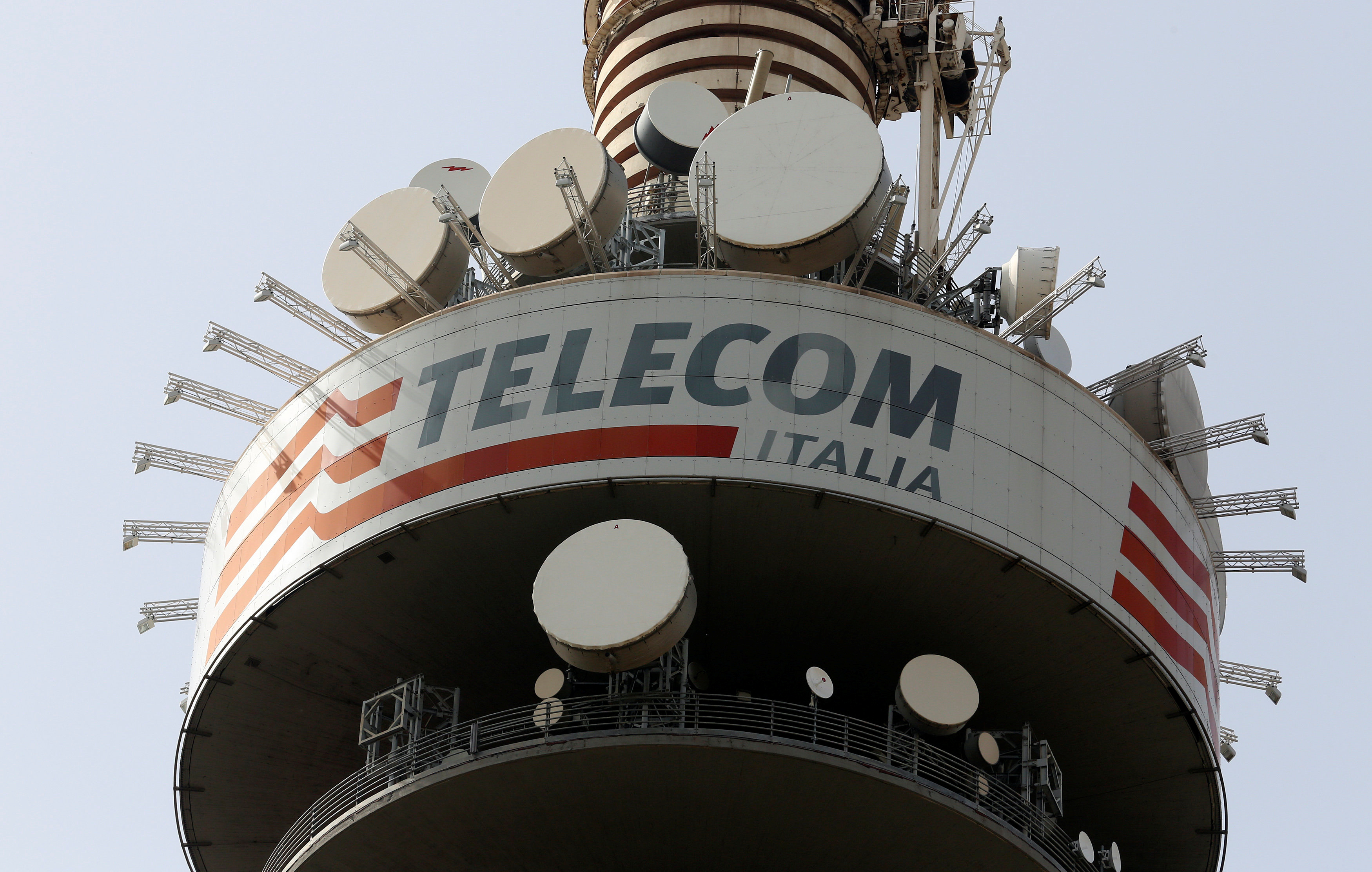 Premier Paolo Gentiloni wants Telecom Italia to install state-backed directors and a special appointee to handle security matters. It’s a headache for top shareholder Vivendi. But government sentinels are preferable to being forced to spin off assets or accept state investment.

The “golden power” law, introduced in 2012, gives Italy’s government special rights to intervene in the running of companies that are deemed to be of strategic national importance.

The government said Telecom Italia must hand over responsibility for all functions relating to national security, its submarine unit Sparkle, and encrypted communication division Telsy to one board member for each. These must all be Italian nationals, have security clearance, and be approved by the state.

The government also told Telecom Italia that it would select the boss of a special security-organisation unit that will be involved in all decision-making relating to strategic activities and its network.

The company will have to inform the Italian government of every decision that may reduce or transfer technological, operating and industrial capacity in strategic activities.