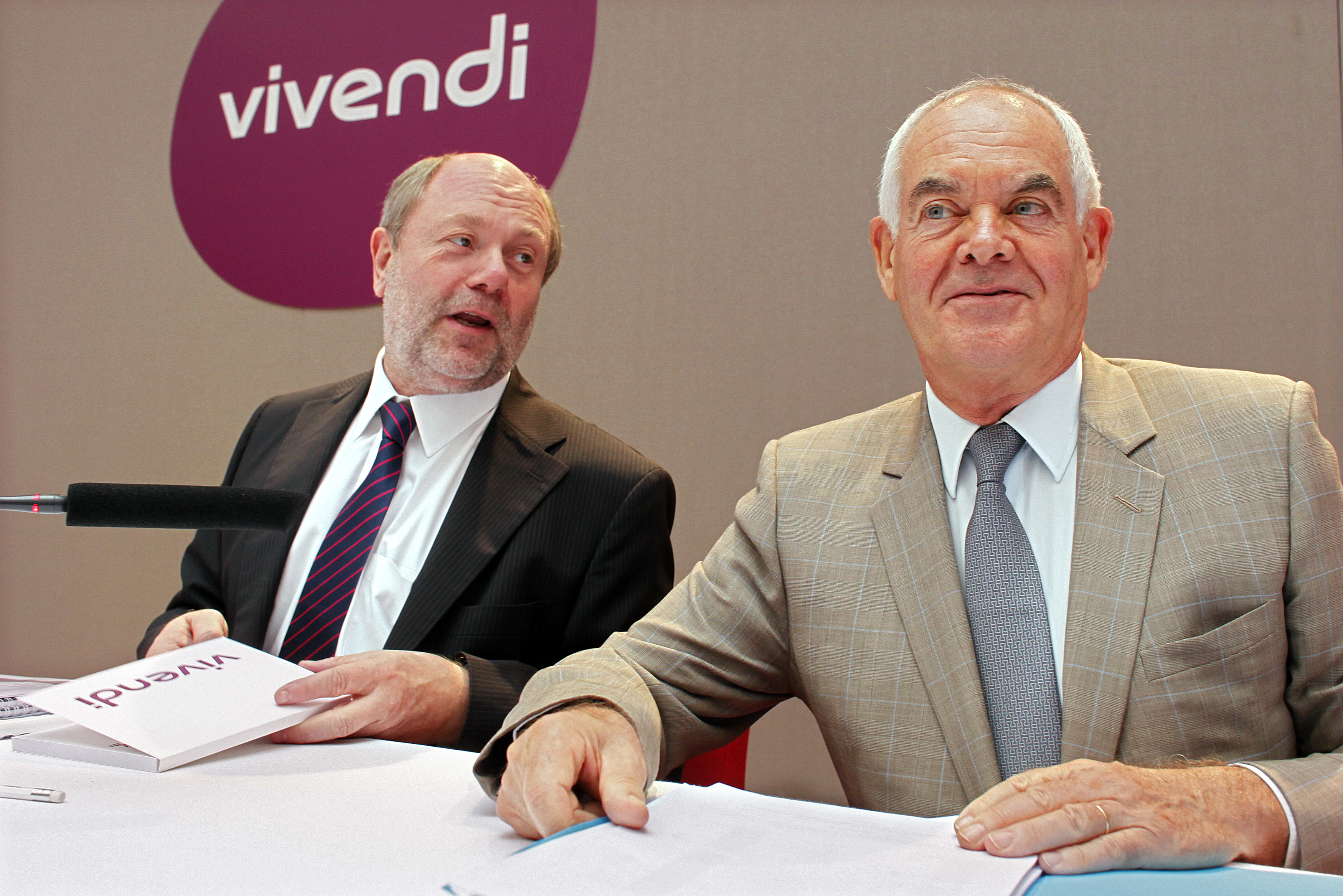 Vivendi games over Activision’s cash could be worrying. As of July 9, the French media and telecoms group can force a big dividend payout from its 61-percent-owned subsidiary – whether or not independent directors of the U.S. video-games company agree. An aggressive move could suggest that all is not well elsewhere in Vivendi’s empire.

Chairman Jean-Rene Fourtou set about re-inventing Vivendi last year, promising “no taboos” just as he was ousting his chief executive. So far he has little to show for this promise, except a doubling-down in music. Still, a sale of the group’s Moroccan unit, Maroc Tel, to Etisalat of Abu Dhabi could be on the cards. And the boss of SFR, the group’s French mobile operator, says it is ready to float.

A range of plans have been advanced for Activision, reflecting a certain strategic fuzziness. First, Vivendi failed to sell the stake to a third party. Then Credit Suisse analysts suggested Vivendi might instead take full control – although it’s not clear whether this was ever seriously considered in Paris. Finally, Vivendi tried to persuade Activision to buy some shares back itself. Apparently that foundered over price disagreements.

Now, as highlighted by the Financial Times, a fourth option is emerging: a big dividend payout by Activision. This is not a novel idea, and was indeed hinted at by Activision in February. But the scale could pit Vivendi and Activision’s directors against one another: the FT suggests the payout could potentially consume all of Activision’s $4.6 billion of cash and investments, and include billions more funded by debt.

Why lever up a subsidiary you wanted to sell, and whose cash you already consolidate? This could simply be a bargaining chip to make Activision reconsider a stake buyback. Balance-sheet considerations might also be at work. Rating agencies ignore Activision’s cash in rating Vivendi, while the parent is keen to preserve its triple-B credit score.

So a pessimist would conclude the group is preparing for the possibility that cash from a Maroc Tel disposal might not be forthcoming, or that things could worsen at SFR. France’s mobile market remains cut-throat, and until the pressure relents, it will be hard to extract cash through a flotation.

Jean-Francois Dubos (R), Chairman of the Management Board and CEO of Vivendi, and Philippe Capron, Chief Financial Officer of Vivendi, attend a news conference to present the Vivendi's half-year results in Paris August 30, 2012.

Vivendi is exploring how to extract cash from Activision Blizzard, the U.S. video games company, after discussions to sell part of its 61 percent holding fell apart, the Financial Times reported on July 7.
Activision has net cash of $4.6 billion. Current rules require Vivendi to secure the support of Activision’s independent directors before any dividend payment lifts net debt above $400 million, but these rules expire on July 9, the Financial Times said.
On May 15 Bloomberg reported that Activision halted discussions on buying back shares held by Vivendi amid a disagreement on price. Vivendi was still exploring ways to extract cash, including a possible dividend recapitalisation, the newswire added, citing people with knowledge of the talks.
In a conference call on May 14, Vivendi Chief Financial Officer Philippe Capron told analysts that Activision’s board “continues to review a variety of different options looking at ways to optimize balance sheet in the best interest of all shareholders”.
Shares in Vivendi stood 1.23 percent higher at 0908 GMT on July 8 at 14.825 euros a share.