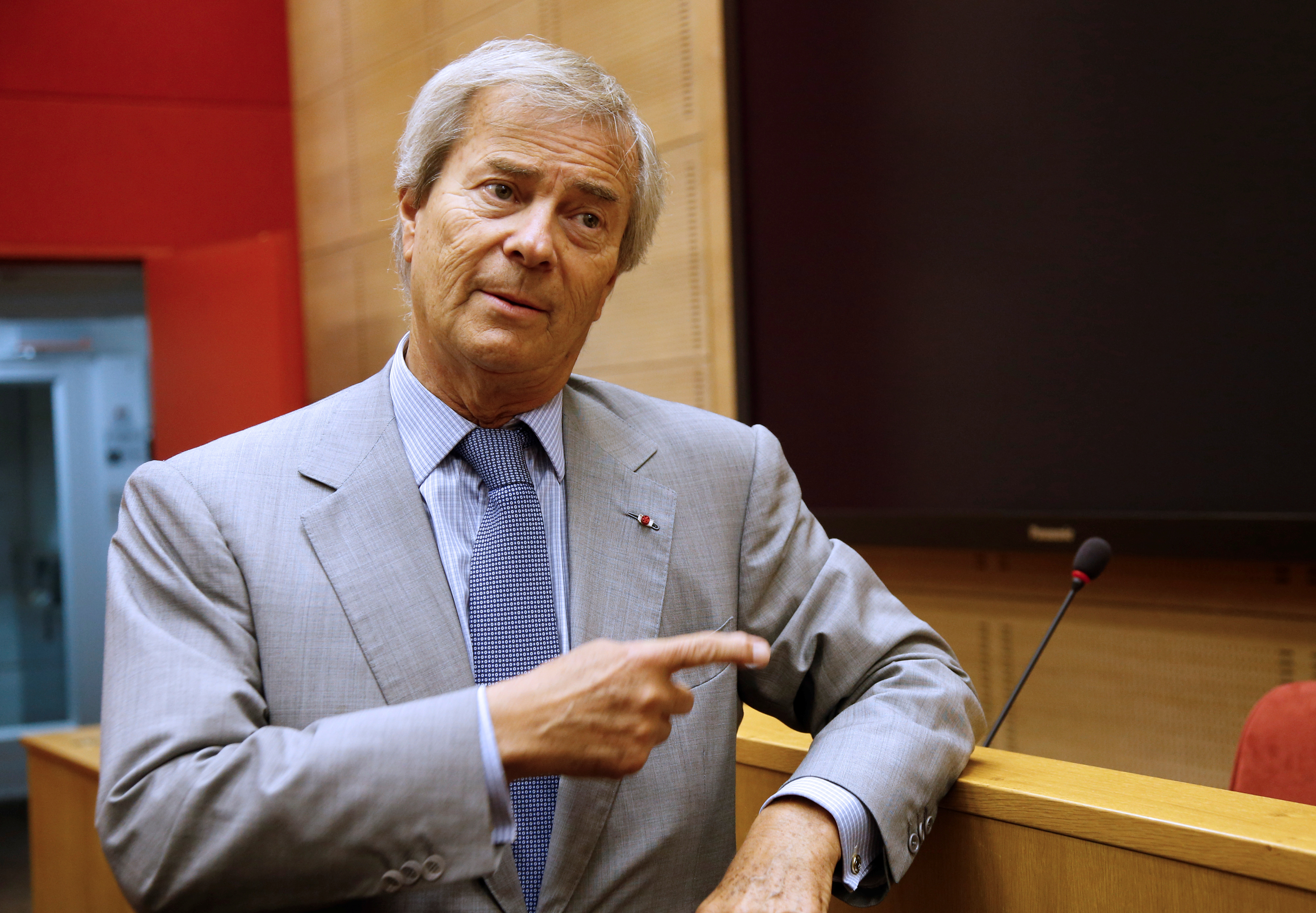 Mediaset says the French group run by Vincent Bollore wants out of a deal to buy its pay-TV unit. Vivendi says the two disagree over numbers. Vivendi’s hard-nosed approach may reflect its stronger negotiating leverage. Still, it’s bold for a serial acquirer to renege on a deal.

Vivendi said on July 26 that it had made an “alternative proposal” to Mediaset over its acquisition of the latter’s pay-TV unit, which it had agreed to buy. The proposal was prompted by “significant disagreements” over the pay-TV business results, according to Vivendi.

Vivendi agreed on April 8 to acquire Mediaset Premium. The transaction also included a share swap, in which the two companies exchanged a 3.5 percent stake in each other. The deal implicitly valued Premium at around 650 million euros, based on closing share prices on July 25.

Mediaset said earlier on July 26 that Vivendi had proposed an alternative deal in which it would take only 20 percent of Premium alongside a bond convertible into Mediaset stock after three years, giving the French group a 15 percent stake.