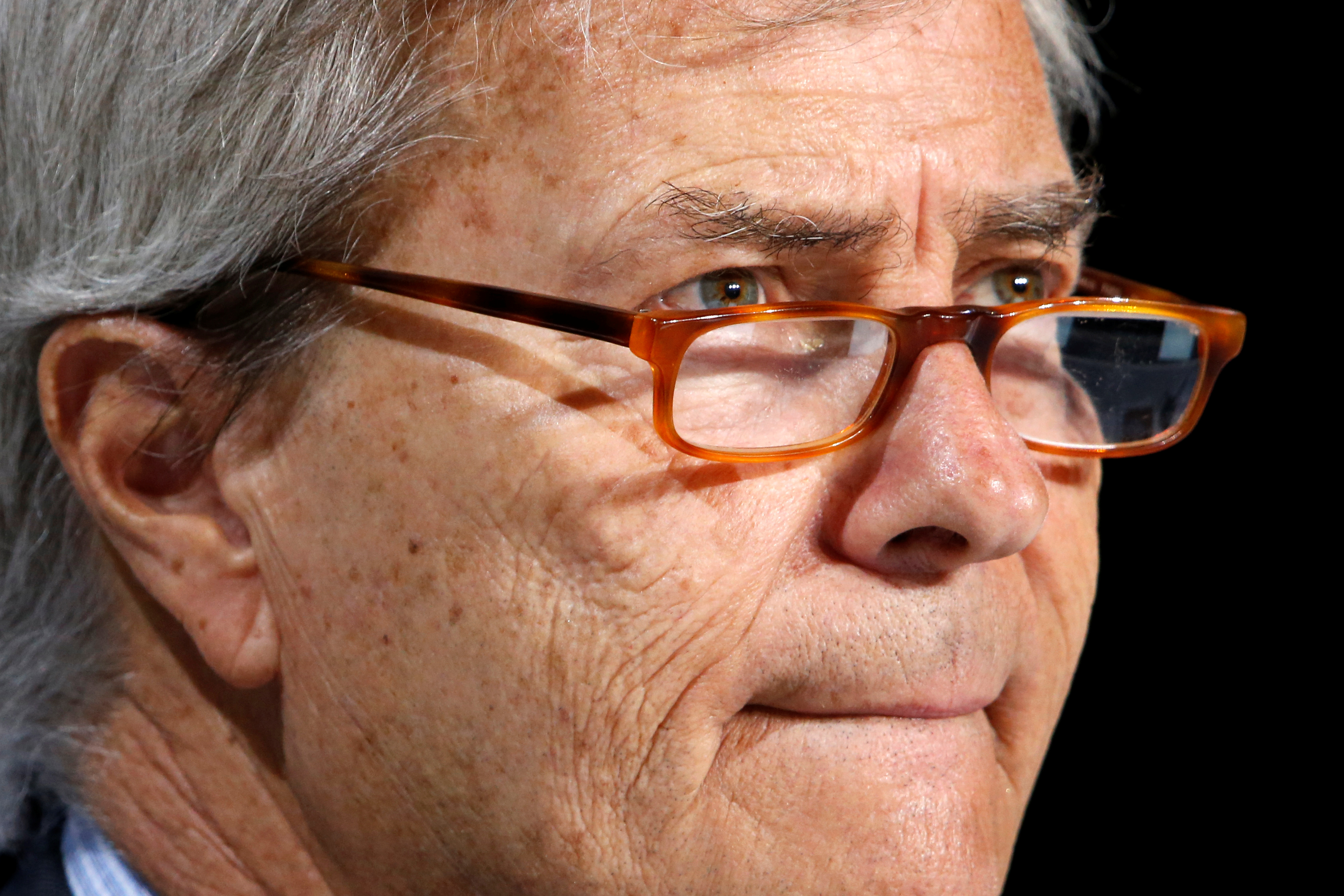 Shares in Vincent Bollore’s media group fell over 5 pct on news of an Italian probe into its Mediaset dealings. The wider problem is results showing weak pay-TV performance. A breakup of the conglomerate, which might improve matters, is the opposite of what’s likely to happen.

Vivendi said on Feb. 23 that revenue rose 0.5 percent in 2016 to 10.8 billion euros, while adjusted EBIT, which excludes certain items including financial investments and amortisation of intangible assets acquired in business combinations, fell 23 percent. The company reiterated its guidance, which is for revenue to grow by more than 5 percent and adjusted EBIT by around 25 percent in 2017.

The Milan public prosecutor has opened an investigation into Vivendi Chairman Vincent Bollore for market manipulation in Vivendi’s dealings with Mediaset over pay-TV, Corriere della Sera reported on Feb. 24.