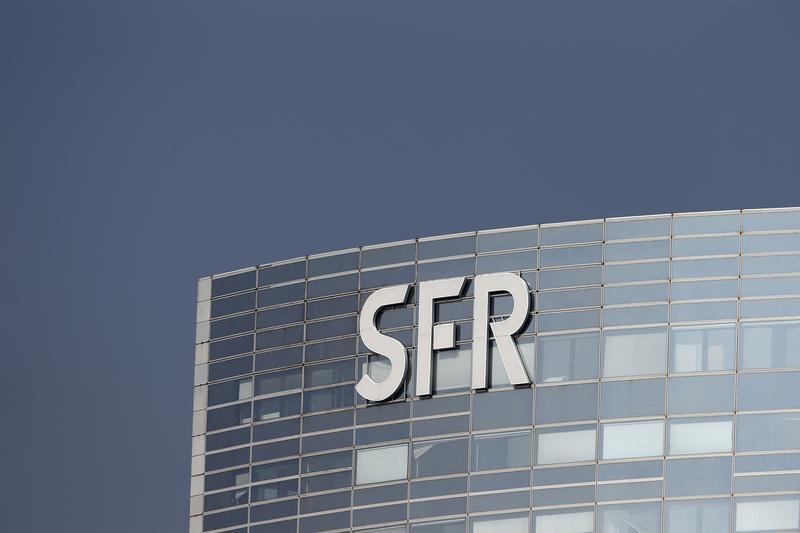 The French group ignored state pressure and will sell its mobile division to cable operator Altice. It cites execution risks and a desire to keep a stake in SFR’s future upside as reasons for rejecting a rival offer by Bouygues. Consumers and Vivendi investors look better off.

France’s Vivendi said on April 5 that it had accepted cable company Altice’s bid for its telecom unit SFR, which would give Vivendi at least 13.5 billion euros ($18.5 billion) in cash plus a 20 percent stake in the new entity.

The Altice bid “should represent a total value above 17 billion euros,” Vivendi said in its statement.

Bouygues’ bid as of April 4 would have valued SFR at 16 billion euros before cost savings, or 16.5 billion including an “earn-out” clause of 500 million euros if certain targets were met.

Bouygues said in a statement following Vivendi’s decision that it had made another sweetened offer Saturday morning for 15.5 billion euros in cash and a 5 percent stake in the combined entity.