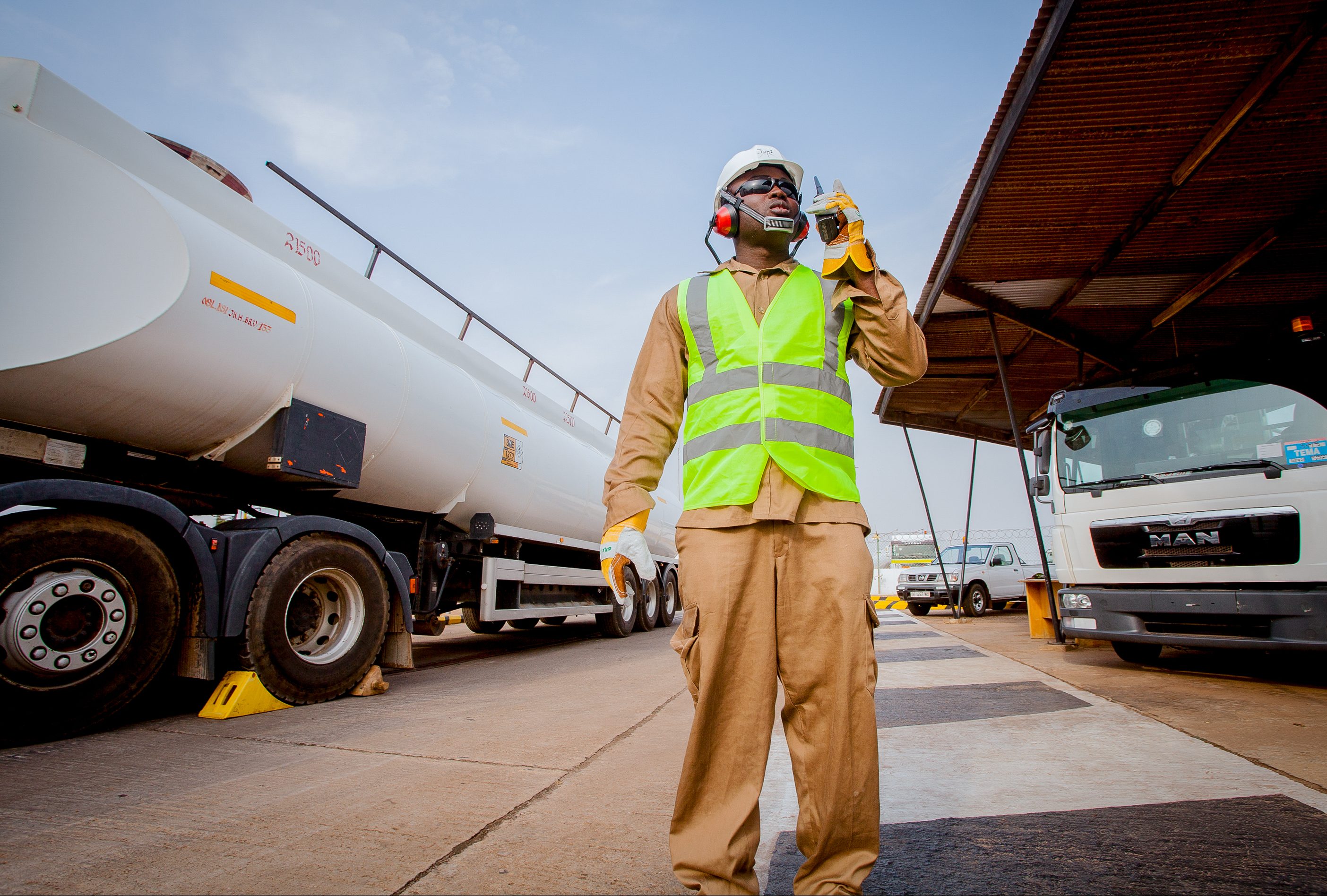 The operator of 1,800 fuel stations across the continent is planning a stock market listing that values it at up to $3.3 billion. Earnings growth is healthy, and the company has scale. But a comparison with smaller regional rivals suggests the premium price tag is a stretch.

African fuel supplier Vivo Energy said on April 10 it will float on the London Stock Exchange and the Johannesburg Stock Exchange.

Up to 30 percent of the company’s shares will be sold in the IPO.

Vivo Energy is in the process of acquiring Engen International for cash and shares. The deal, due for completion in the third quarter of 2018, will add another 300 filling stations to Vivo’s network, expanding its footprint to 24 of Africa’s 54 nations and giving it a target market of half a billion people.

Following that deal, up to 27.5 percent of the company’s shares will be freely traded.

Vivo Energy was established in December 2011 through a carve-out of Shell's African downstream business.