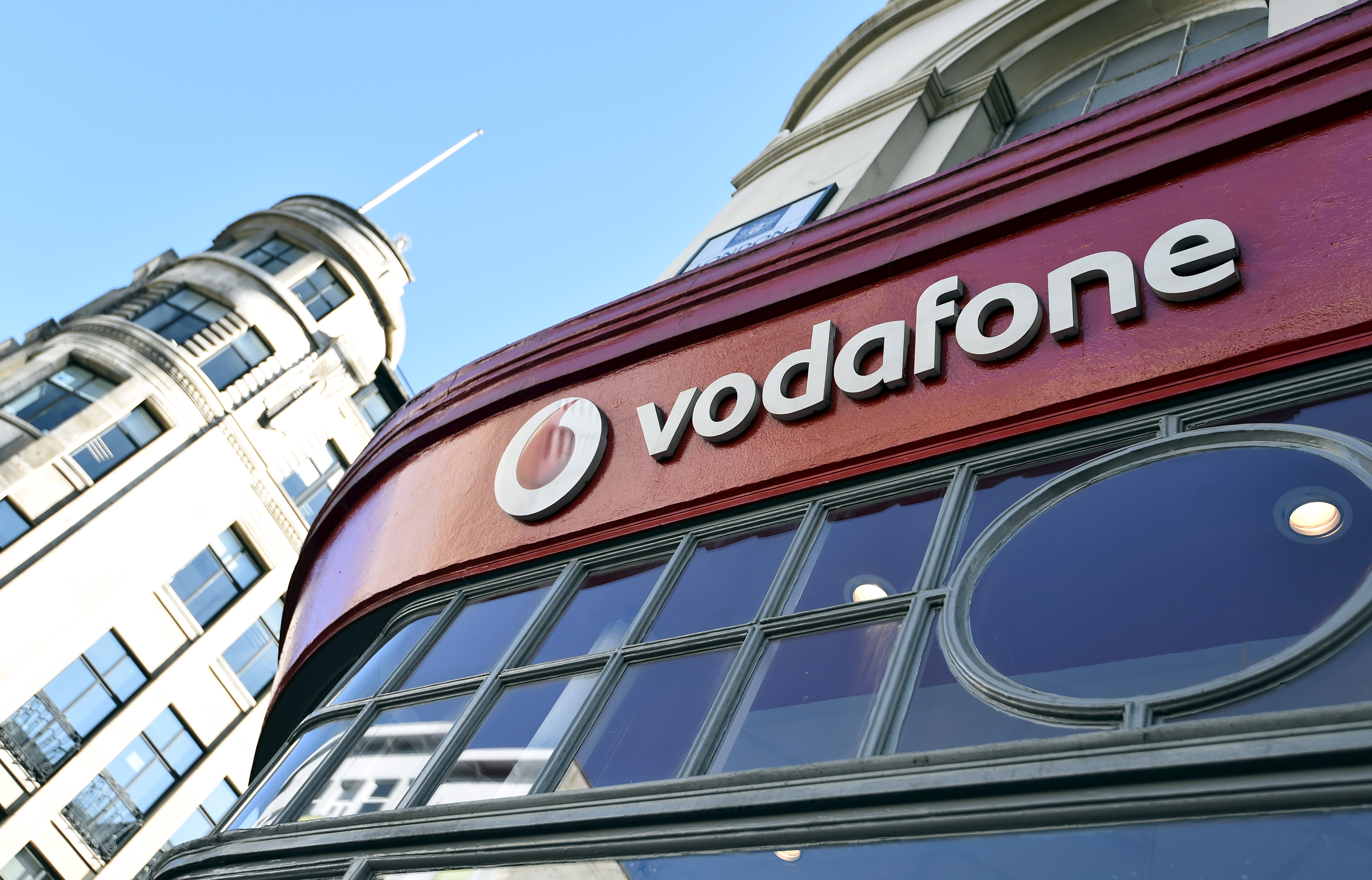 The $85 bln mobile group has finished a $30 bln networks splurge. It also thinks EBITDA will grow between 3 and 6 pct this year. The wide range reflects the fact that its main markets are highly competitive. Given the EU’s tougher line on mergers, this won’t get any easier.

Branding for Vodafone is seen on the exterior of a shop in London, Britain.

Vodafone on May 17 said organic service revenue, a measure which excludes items like takeovers, handset sales, and foreign exchange movements, grew 2.5 percent in the three months to March 31 on the back of improvement in Europe. For the financial year, organic revenue at the telecom group grew 2.3 percent to 41 billion pounds. Vodafone said it was its first full year of growth in service revenues and EBITDA since 2008.

EBITDA fell 2.5 percent for the year to 11.6 billion pounds, mainly due to foreign exchange movements, but grew 2.7 percent on an organic basis. For the year ending March 2017, Vodafone expects EBITDA growth in the range of 3 to 6 percent, implying 12.4 billion to 12.8 billion pounds and free cashflow of at least 3.2 billion pounds. It said it targets total capex to be in the mid-teens as a percentage of revenue, higher than the 13 to 14 percent it had previously anticipated due to “attractive investment opportunities”. It also expects to grow dividend per share annually.

Service revenue grew 0.5 percent in Europe, the first quarter of growth since December 2010. This was driven by a return to growth in its two largest markets, Germany and Italy. The return to growth in Europe came as Vodafone reached the end of its Project Spring multi-billion pound investment programme to improve its networks.