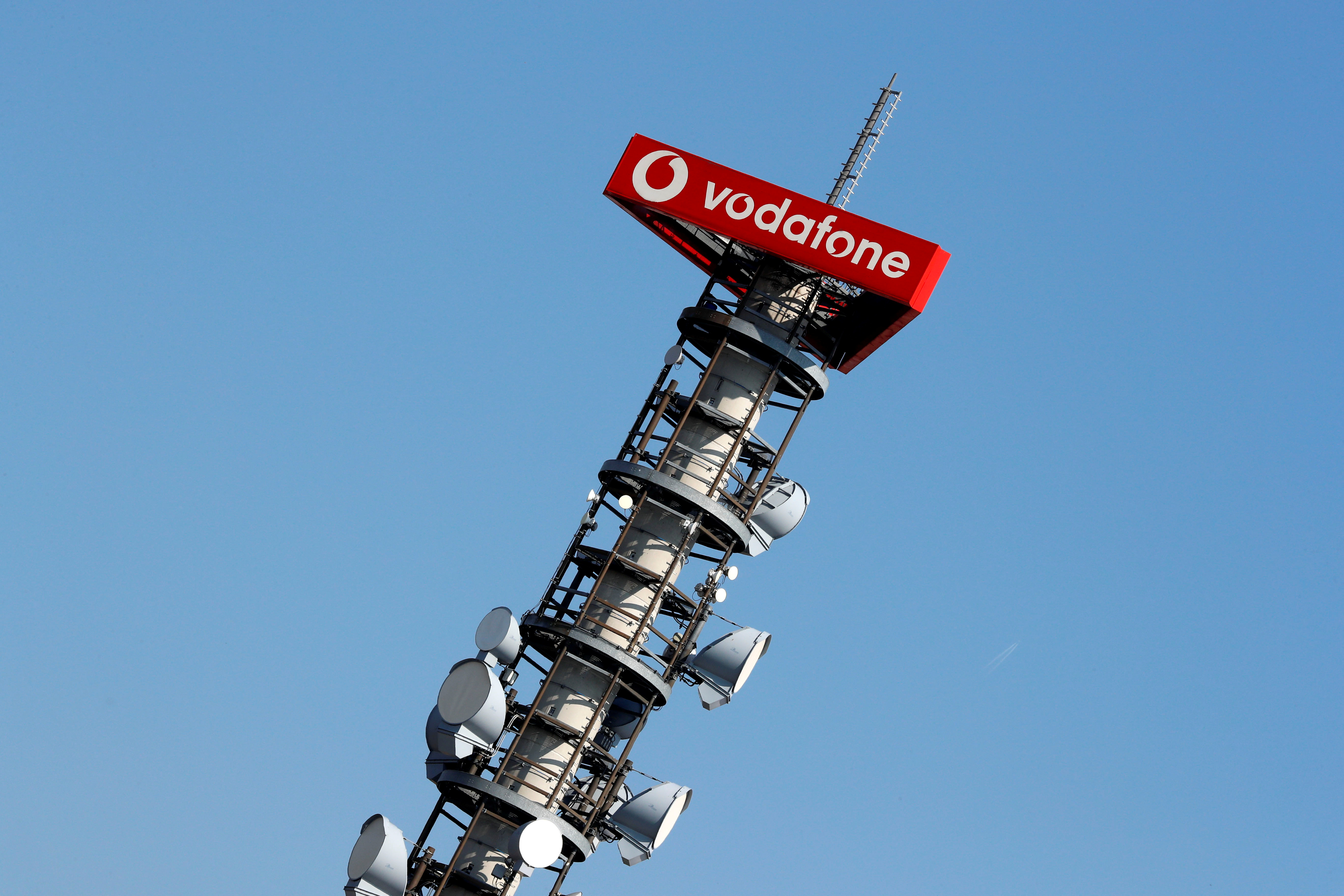 Boss Nick Read slashed the 43 bln euro telecom group’s payout by 40% but also kept cash-flow targets the same. That implies he thinks investors would prefer a lower-levered company over one handing out unsustainable rewards. He might have made that connection a little sooner.

Vodafone on May 14 cut its full-year dividend to 9 euro cents from 15.07 euro cents previously. The UK-based telecom group said it now has a “progressive future dividend policy”.

Revenue from telecom services for the financial year ending on March 31 was 39.2 billion euros, or 0.3% higher than in the previous year excluding the effects of currency fluctuations and business disposals.

EBITDA of 14.1 billion euros was 3.1% higher on the same organic basis.