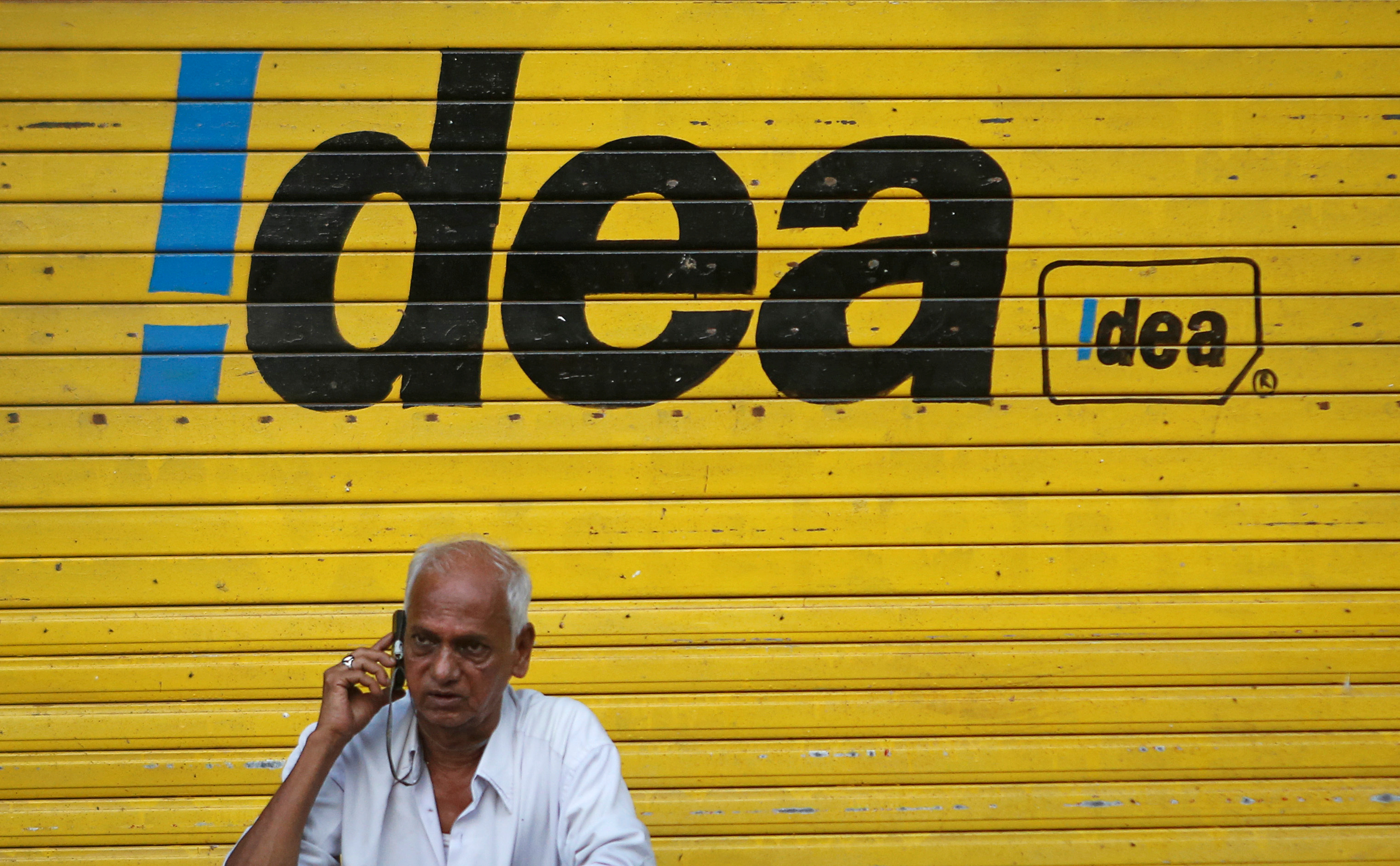 The UK-based group is discussing an all-share merger of its India business with Idea Cellular, part-owned by cement-to-retail Aditya Birla Group. Combined, they could take the fight to sector upstart Jio. Vodafone might also be better-placed for M&A back in Europe.

FILE PHOTO: A man speaks on his mobile phone as he sits in front of a shop displaying the Idea Cellular Ltd's logo on its shutter in Mumbai, India, April 28, 2014. REUTERS/Danish Siddiqui/File Photo - RTSY1SM

Any merger would be take place via the issuance of new shares in Idea to Vodafone, and would result in Vodafone deconsolidating Vodafone India.

Idea also confirmed the discussions on Jan. 30, stating that a "fundamental premise of preliminary discussion is based on equal rights between Aditya Birla Group and Vodafone in the combined entity."