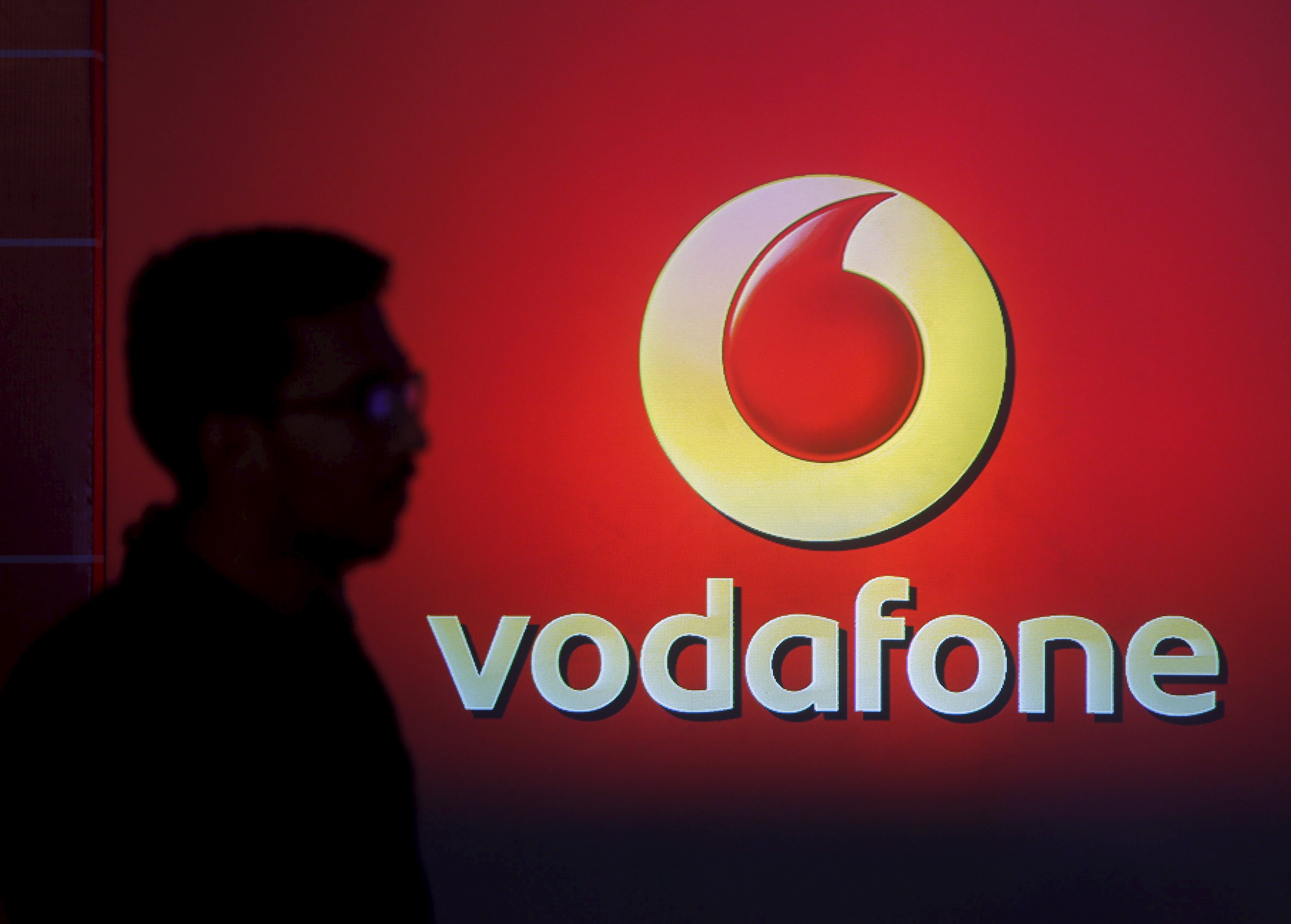 The UK mobile operator expects better growth after problems in India dragged it to a 6.1 bln euro loss. Rivals have made big bets on TV while Vodafone has grappled with past geographic expansion. It’s managing the spread, but may still be on the wrong side of industry trends.

A man casts silhouette onto an electronic screen displaying logo of Vodafone India after a news conference to announce the half year results in Mumbai, India, November 10, 2015.

UK-based mobile operator Vodafone on May 16 reported a 6.1 billion loss for the year to the end of March, driven mostly by an impairment at the troubled Indian unit it has agreed to merge with local operator Idea Cellular.

Group service revenue, which includes all revenue related to ongoing services, grew by 1.9 percent in the year on an organic basis, which strips out the effects of currency fluctuations and mergers and acquisitions. EBITDA excluding one-offs such as restructuring costs and impairments grew by 5.8 percent on an organic basis. Including the now-deconsolidated India venture, adjusted EBITDA grew by 3.4 percent.

Vodafone said it expects organic adjusted EBITDA to grow by between 4 percent and 8 percent in the current financial year. It expects free cash flow of around 5 billion euros, compared with 4.1 billion euros in the year to last March.