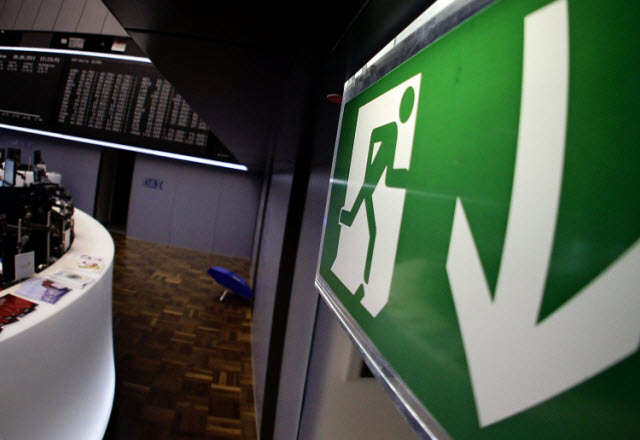 The UK telco’s stock soared on hopes Verizon could buy it out of their $250 bln JV. Ending a long standoff while U.S. assets are highly valued makes sense – even if taxes, and payment in stock, may be headaches. Vodafone just shouldn’t squander the proceeds.

Verizon Communications is working to resolve its relationship with Vodafone Group this year, Bloomberg reported on March 5, citing people familiar with the situation.
The U.S. telephone operator and its UK partner discussed a full combination as recently as December but talks stumbled over disagreements on leadership and headquarters location, the newswire said. That makes a full or partial buyout of Vodafone’s 45 percent stake in Verizon Wireless, the duo’s mobile-phone joint venture, more likely, Bloomberg said. All three companies declined to comment.
Vodafone shares leapt in the next trading session. By 1437 GMT on March 6, they stood 7.3 percent higher at 180.9 pence a share.