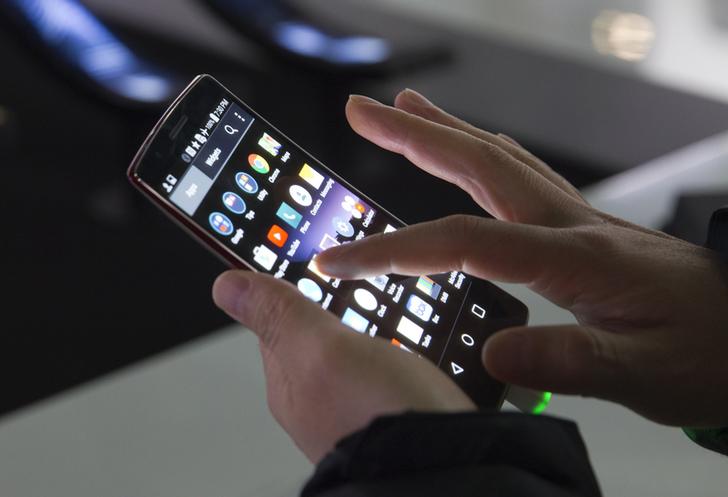 It is good to talk. And Vodafone is right to open formal, if non-committal, lines of communication with Liberty Global. The $100 billion UK mobile giant says it is discussing asset swaps with Europe’s leading cable group. Vodafone shares fell 2 percent in morning trading, suggesting disappointment among investors who’d thought a merger was on the cards. Smaller scale M&A is probably the right way forward but it could get complicated.

Few quibble with the strategic logic of finding some way to combine Vodafone and Liberty’s footprints, particularly in northern Europe. Analysts at Morgan Stanley reckon a combination would create 15.7 billion pounds ($24 billion) in savings. Joining forces would produce a powerful player selling a “converged” package of TV, broadband, landline and mobile services. Liberty’s chairman, John Malone, said a tie-up in Europe would create “enormous” shareholder value in an interview on May 19.

A straightforward merger looks difficult. Vodafone’s enterprise value is about 92 billion pounds ($140 billion) while Liberty’s is just under $90 billion. Investors wondered if Vodafone could ease the path to a big deal by first spinning off its emerging market assets. Even then, governance could prove tricky. Malone controls Liberty through super-voting shares. The companies also have different views on capital structure and returns. In Malone’s words, Vodafone has low leverage, low risk and high cash payout, whereas Liberty prefers to grow equity value.

That may explain why Vodafone said on June 5 that the two were thinking about an “exchange of selected assets”. This would be cleaner than an unwieldy joint venture, but also raises questions. The pair mainly overlap in Germany, the Netherlands and Britain. It is hard to see Vodafone, which already owns Kabel Deutschland, leaving Germany to Malone. It could swap its UK and Dutch assets for Liberty’s German businesses which have similar enterprise values, says RBC. But a German deal may have antitrust hurdles to leap, since the two would create the dominant player in that market.

Vodafone’s shares may have sagged, but they are still 7.5 percent higher than before speculation over a tie-up intensified on May 19. Hammering out a deal will be difficult, but ultimately may well be worth the trouble.

Vodafone said on June 5 that it is in early stages of discussions with Liberty Global regarding a “possible exchange of selected assets”. It added that it wasn’t discussing a combination of the two companies.

Liberty Global Chairman John Malone said his European cable empire would be a “great fit” with Vodafone in an interview with Bloomberg on May 19.

He said there would be “very substantial” synergies if the pair could find a way to work together or combine the companies with respect to western Europe. “There’s the promise of creating enormous shareholder value if we could work it out,” he said.

Malone added that the principal barrier was differing views on capital structure. “Their philosophy is low leverage, low risk and high cash payout to their shareholders. I prefer to grow equity value.”