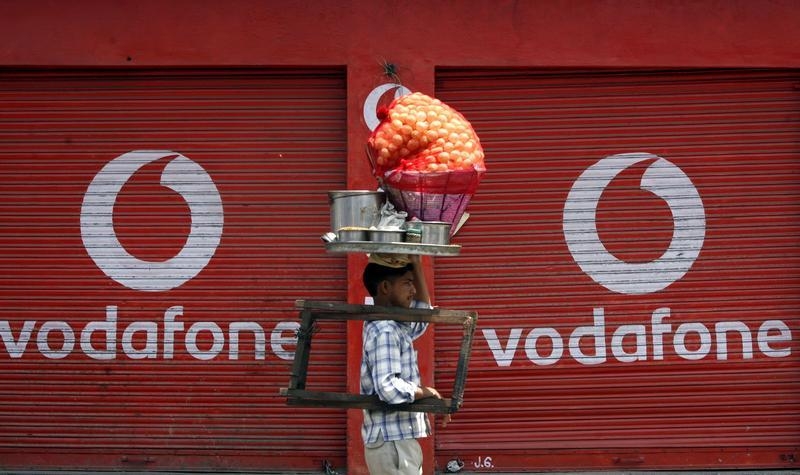 Vodafone is topping up for a massive fight in India. The mobile giant is injecting $7.2 billion of cash into its Indian unit in what it claims is the largest-ever foreign direct investment into the country. That will help the local number two player, which accounts for 11 percent of its parent’s revenue, compete. It also suggests an initial public offering of the business is off the table for now.

The amount is more than twice what Vodafone might have hoped to raise in an IPO and half the pre-deal value of the entire business. Vodafone India generated about $1 billion of EBITDA in the first six months of 2016. Say it can keep up that pace for the rest of the year. On the same forward enterprise value multiple as rival Bharti Airtel, Vodafone India would be worth $13 billion before the cash infusion.

In reality, though, Vodafone may struggle to maintain its current momentum. New entrant Reliance Jio, backed by India’s richest man Mukesh Ambani, is offering his new superfast network free to customers until the end of the year. He has also pledged to never charge for calls. That has led to customers queuing around the block.

Expensive spectrum is another imminent challenge. At the reserve prices, a mega auction of airwaves set for October could raise a staggering $80 billion-plus for New Delhi – and help the government meet an ambitious budget deficit target. The mooted proceeds are three times the market value of the top three listed telecom operators. Barclays estimates that it would cost Vodafone $7 billion to ensure that its current share of the airwaves match that of peers when compared to its customer base.

With so many headwinds, the India unit would have struggled to hold its ground without support. Vodafone India’s revenue is growing in low single digits. Net debt was already over 6 times EBITDA at end-March. The alternative was a rapid decline. Shares of local rival Idea Cellular have almost halved this year, and its parent has indicated it is in no hurry to support the business. Vodafone has made a tough call.

Vodafone India announced on Sept. 22 that it had received a cash injection of 477 billion rupees ($7.2 billion) from its 100 percent parent, the London-listed Vodafone Group.

The company said the equity infusion amounted to the largest-ever foreign direct investment into the country and would allow it continue to invest in spectrum and network expansion.

Vodafone India announced on Sept. 22 that it had received a cash injection of 477 billion rupees ($7.2 billion) from its 100 percent parent, the London-listed Vodafone Group.

The company said the equity infusion amounted to the largest-ever foreign direct investment into the country and would allow it continue to invest in spectrum and network expansion.