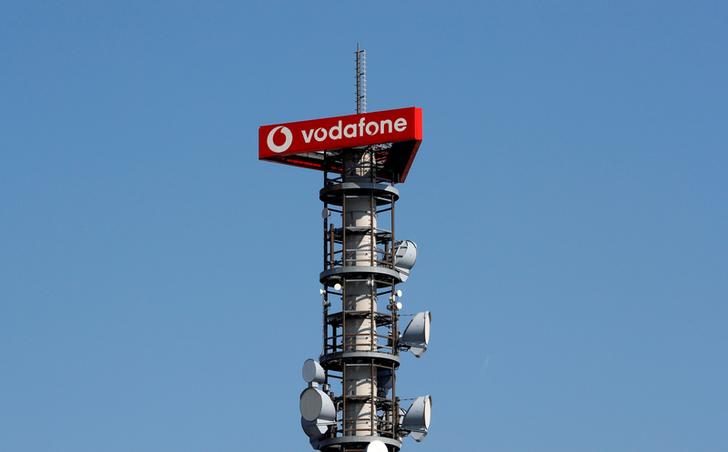 CEO Nick Read will float the telco’s mast unit in Frankfurt. The division could be worth up to 18 billion euros, which would boost the overall group’s equity value by 25%. But Read may only list a small chunk and growth prospects are uncertain. That points to a lower valuation.

Vodafone on July 24 said it would list its mobile-mast business, named Vantage Towers, in Frankfurt in early 2021.

The UK-based telecom operator intends to retain a majority stake after the float. Vodafone will be Vantage Tower's main customer, providing around 90% of its revenue initially. The mast company would then try to add other long-term tenants to its infrastructure, Vodafone said.