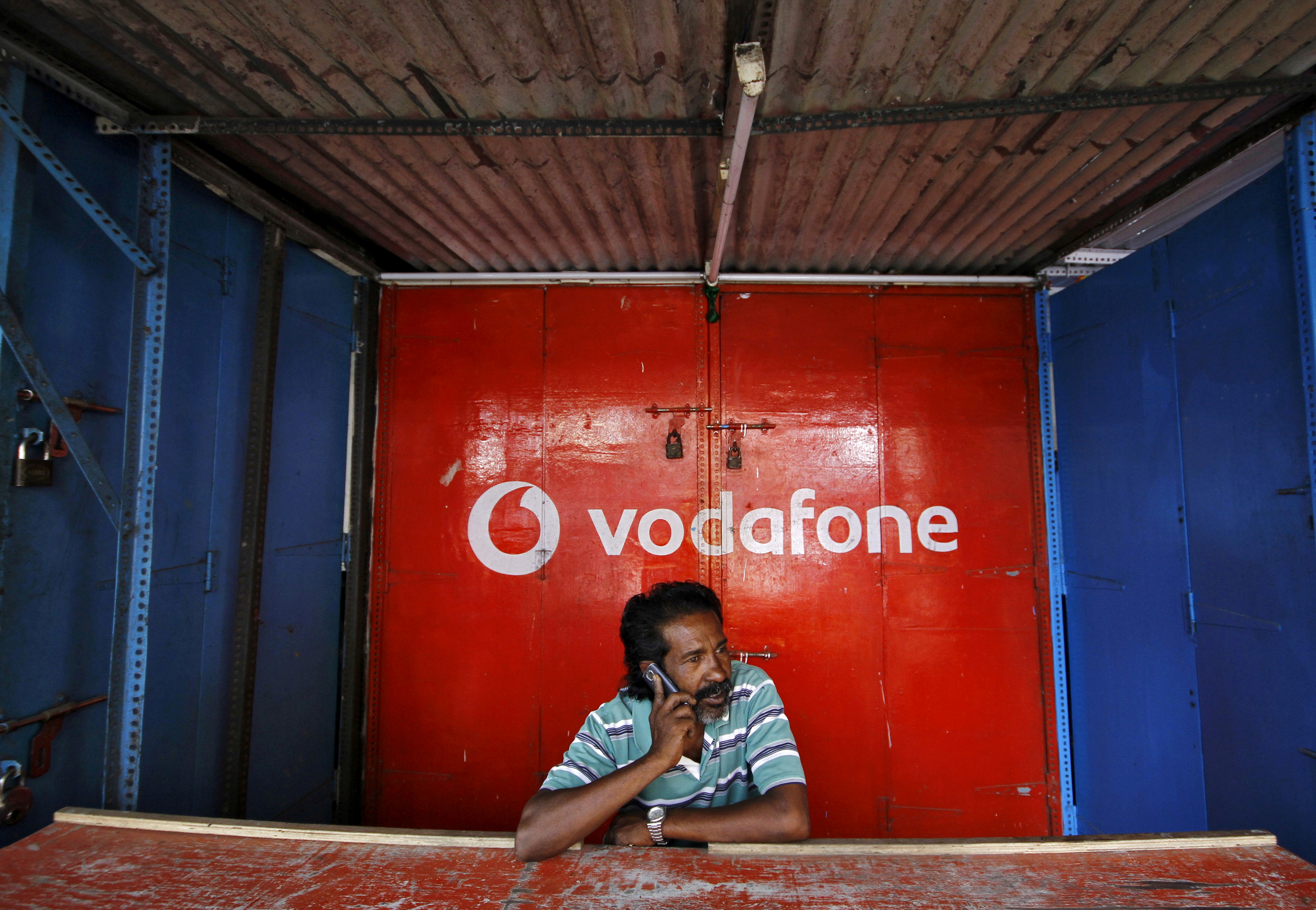 A $23 bln merger to create the nation’s top mobile operator had to satisfy Vodafone as well as outside shareholders in partner Idea Cellular, while also giving a big voice to an Indian tycoon. The outcome is complex. Still, the savings are massive and the alternative is grim.

FILE PHOTO: A retail shop owner speaks on his mobile phone outside his closed shop shutters painted with an advertisement for Vodafone at a market in Chennai, India, December 30, 2013. REUTERS/Babu - RTX31S52

Kumar Mangalam Birla, chairman of ABG, will chair the enlarged group, and Vodafone will appoint the chief financial officer. The two companies will jointly agree on a chief executive. The deal requires the approval of Idea shareholders.