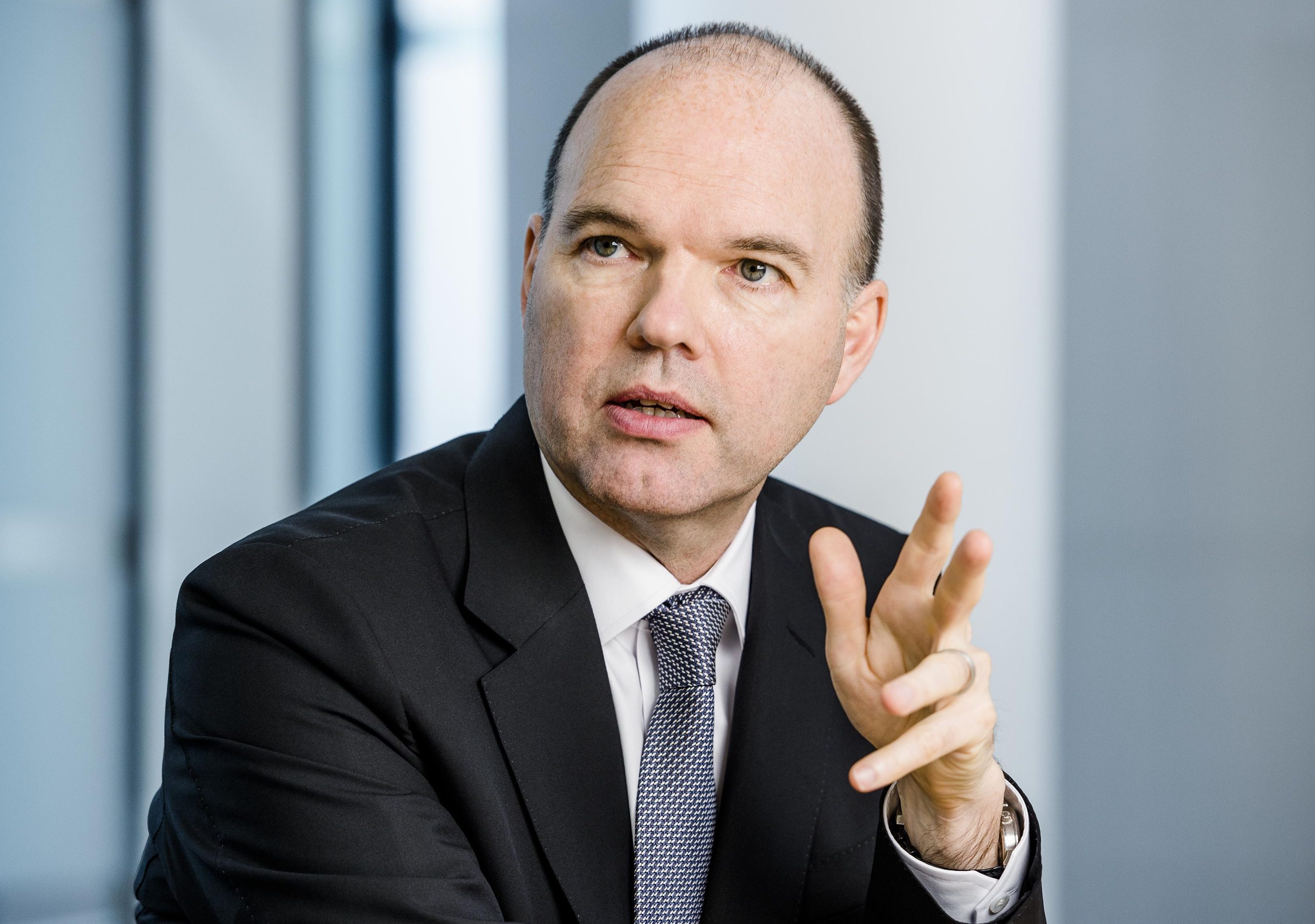 Elliott Advisors has bought shares in UK-based telecom group Vodafone, according to a July 30 Dealreporter article citing two sources familiar with the matter.

The hedge fund has held conversations with management and at least one representative of the board, according to Dealreporter. Neither Elliott or Vodafone confirmed the report.

Vodafone said on May 15 that Chief Executive Vittorio Colao will step down on Oct. 1 and be replaced by Chief Financial Officer Nick Read. Margherita Della Valle, currently Read’s deputy, will take over as CFO.

Vodafone shares closed at just over 1.64 pounds on Sept. 4. They have fallen by 30 percent so far in 2018, compared with a 19 percent fall for the Thomson Reuters Europe Telecommunications Services Index.