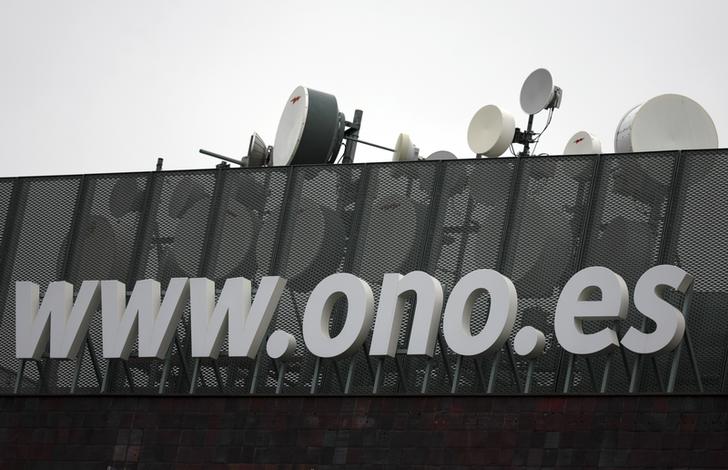 The UK mobile giant is paying 7.2 bln euros for Spain’s top cable firm. A punchy 10.5 times 2013 EBITDA was enough to stop Ono floating instead. Still, this makes strategic sense. It should stack up financially too – if Vodafone delivers cost savings worth a promised 2 bln euros.

The webpage address of Spain's largest cable operator Ono is seen next to antennas on the top of company's headquarters in Pozuelo de Alarcon, outside Madrid, February 12, 201

In a statement on March 17, the UK mobile telecom operator said it expects to make savings on cost and capital expenditure worth 2 billion euros on a net present value basis, or 240 million euros a year, before integration costs, by the fourth full year after completion. It said boosting revenue from cross-selling products should be worth another 1 billion euros.

Vodafone said it will refocus its plan to build out fibre networks in Spain with French telecoms operator Orange towards areas where Ono has little or no network presence. The rollout to 1.5 million homes will allow Vodafone to reach 57 percent of Spanish homes.