Go along to get along 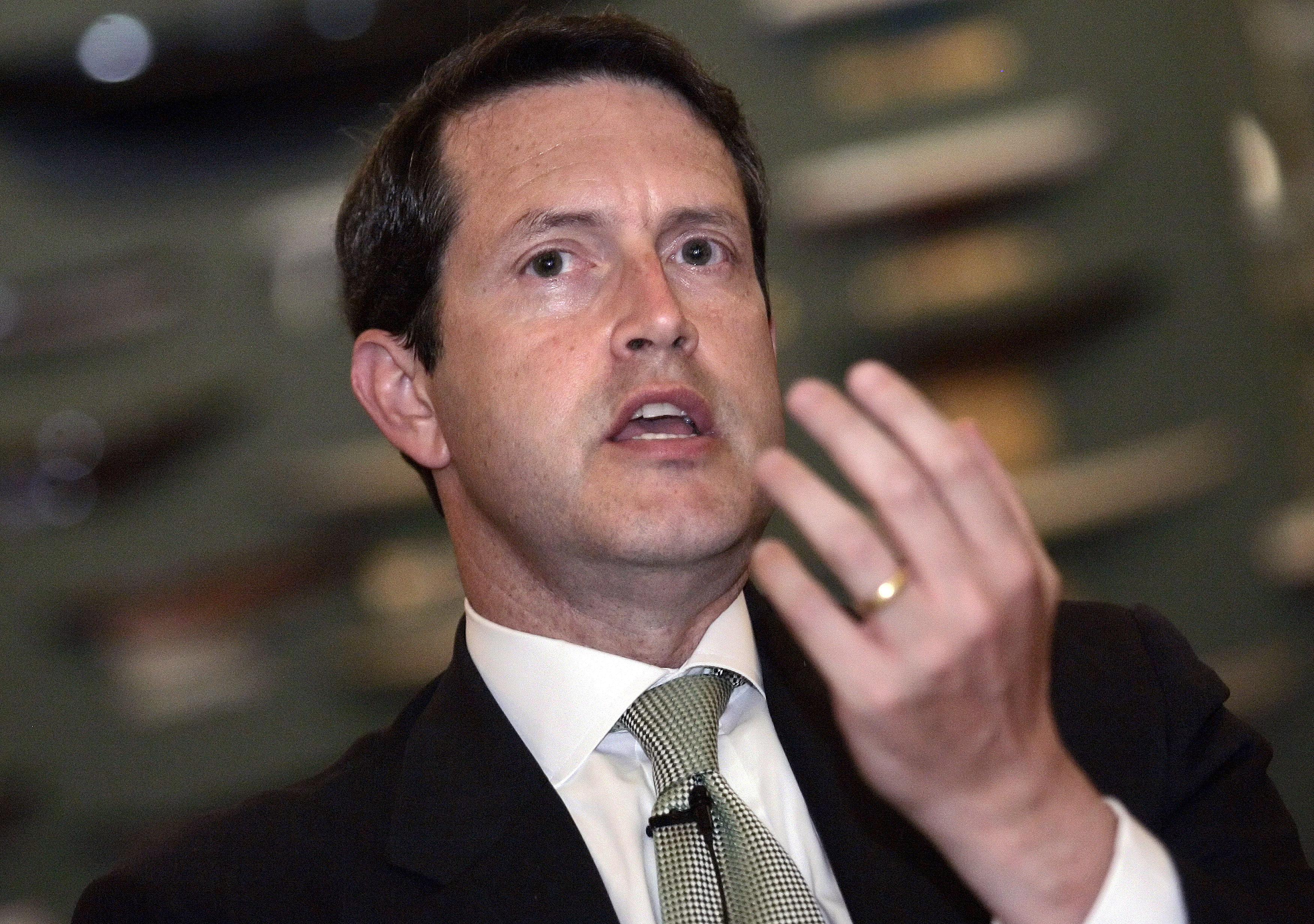 Randal Quarles is set to be the central bank’s first head of supervision, a key role in Trump’s deregulatory push. But even where political consensus exists, like revising parts of the prop-trading ban, change requires support from fellow watchdogs. That’ll slow the process.

Randal Quarles speaks during a Reuters sponsored panel discussion on the future of the U.S. housing foundations Fannie Mae and Freddie Mac in New York, July 19, 2006.

U.S. President Donald Trump nominated Randal Quarles as vice chairman of supervision at the Federal Reserve, the White House said July 10. If he is confirmed by the Senate, he would be the first person to take on the role created by the 2010 Dodd-Frank legislation.

During the George W. Bush administration, Quarles served at the Treasury Department as undersecretary for domestic finance and assistant secretary of international affairs.

He is currently managing director of The Cynosure Group, a private investment firm he founded in Utah.