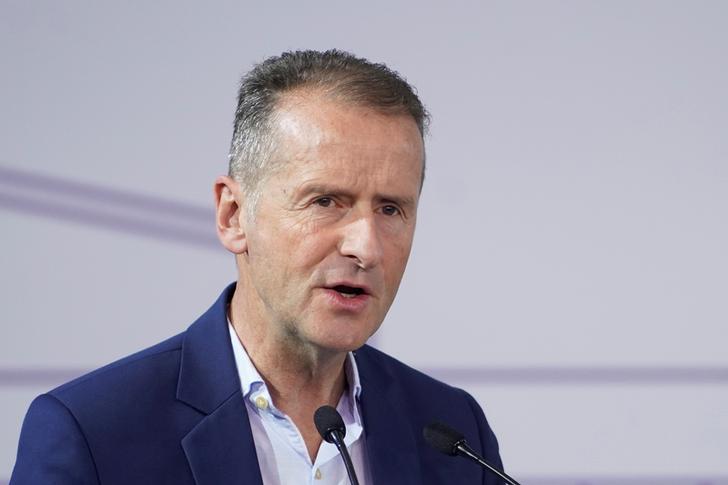 The German carmaker’s board axed Herbert Diess as CEO of its flagship brand after his loose tongue got him in trouble again. He keeps the top job after apologising. But the spat distracts VW recovering from the pandemic and taking on Tesla. Diess can’t afford any more accidents.

Volkswagen Chief Executive Herbert Diess has apologised to the carmaker's supervisory board after accusing some of its members of leaking confidential information to the press.

The German company said on June 9 that Diess had apologised to the 19-member board for making "inappropriate and wrong" statements at an internal event, without giving details.

The CEO's comments were seen as an attack on the company's directors, prompting the supervisory board to convene an extraordinary meeting on Monday to discuss the matter, according to a Reuters report on June 9 citing two sources familiar with the matter.