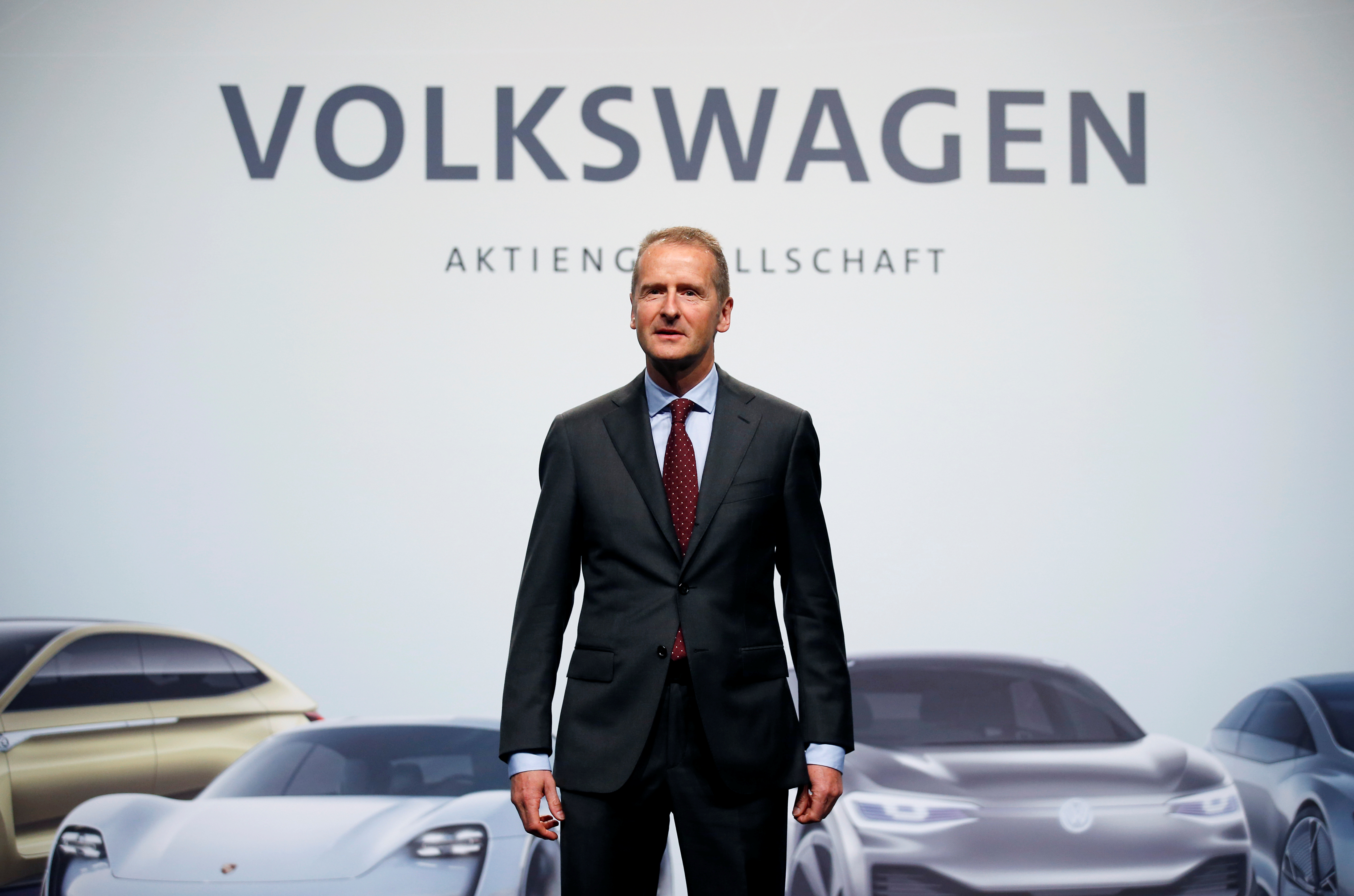 Herbert Diess apologised for evoking a Third Reich slogan via the pun “EBIT macht frei”. Given the gravity of the subject and VW’s dark history, it’s hard to imagine a bigger self-own. In a competitive field of foot-in-mouth bosses, Diess has effortlessly claimed pole position.

Volkswagen’s Chief Executive Herbert Diess on March 14 apologised for using the phrase “EBIT macht frei”. His words evoked “arbeit macht frei”, or “work sets you free”, which appeared on the gates of the Auschwitz concentration camp. EBIT refers to earnings before interest and taxes.

"At no time was it my intention for this statement to be placed in a false context. At the time, I simply did not think of this possibility," Diess said in a statement.

Volkswagen’s first factory was built in 1938 in Wolfsburg by the Nazi party. In its early years the company relied heavily on forced labour form concentration camps.