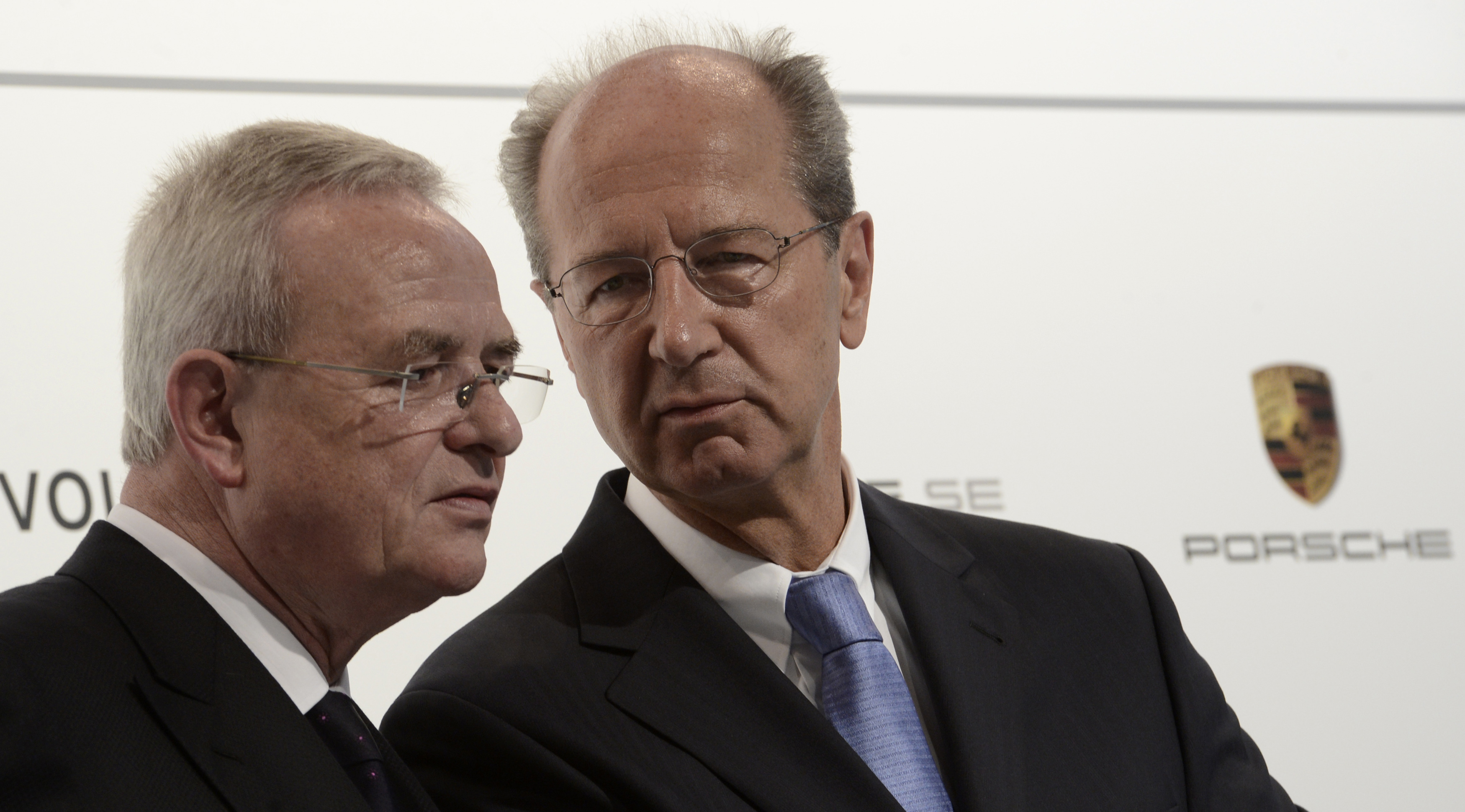 Naming CFO Hans Dieter Poetsch as its new chair should give the German carmaker a better balance between cost discipline and engineering perfection. But a strong external candidate would have made more sense. As it is, Poetsch will start off needing to prove his independence.

A source familiar with the matter told Reuters earlier that Volkswagen’s executive committee was meeting and would propose Poetsch. The decision will have to be approved by the full supervisory board and then voted on at an extraordinary shareholder meeting in November.

On Sept. 2 Volkswagen announced it will extend the contract of Chief Executive Martin Winterkorn by two more years until the end of 2018. Winterkorn survived an attempted ouster by then-Chairman Ferdinand Piech in April. After Winterkorn was backed by other core shareholders and the trade unions, Piech resigned on April 25.