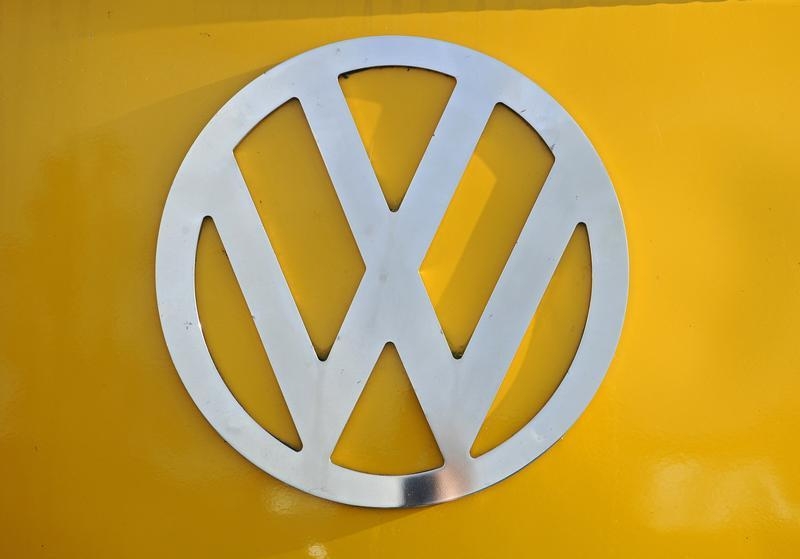 The besieged German carmaker struck a crucial deal with U.S. regulators over its dirty-diesel fraud. But the full price it must pay is still unclear. Buybacks and compensation to American drivers alone can cost $11 bln, and fines come on top. Dieselgate remains a nail biter.

Volkswagen and the U.S. Justice Department have reached a deal in principle to address excess diesel emissions in nearly 600,000 vehicles that will include buyback offers and a possible fix, a federal judge in San Francisco said on April 21.

U.S. Judge Charles Breyer said the settlement is expected to include a buyback offer for 482,000 two-liter vehicles and a possible fix if regulators agree on it, or the cancellation of an outstanding lease. The settlement will include an environmental-remediation fund to address excess emissions and additional “substantial compensation” to owners to sell back or have vehicles fixed, Breyer said.

The judge said he was imposing a gag order on all the parties until a final agreement is reached.