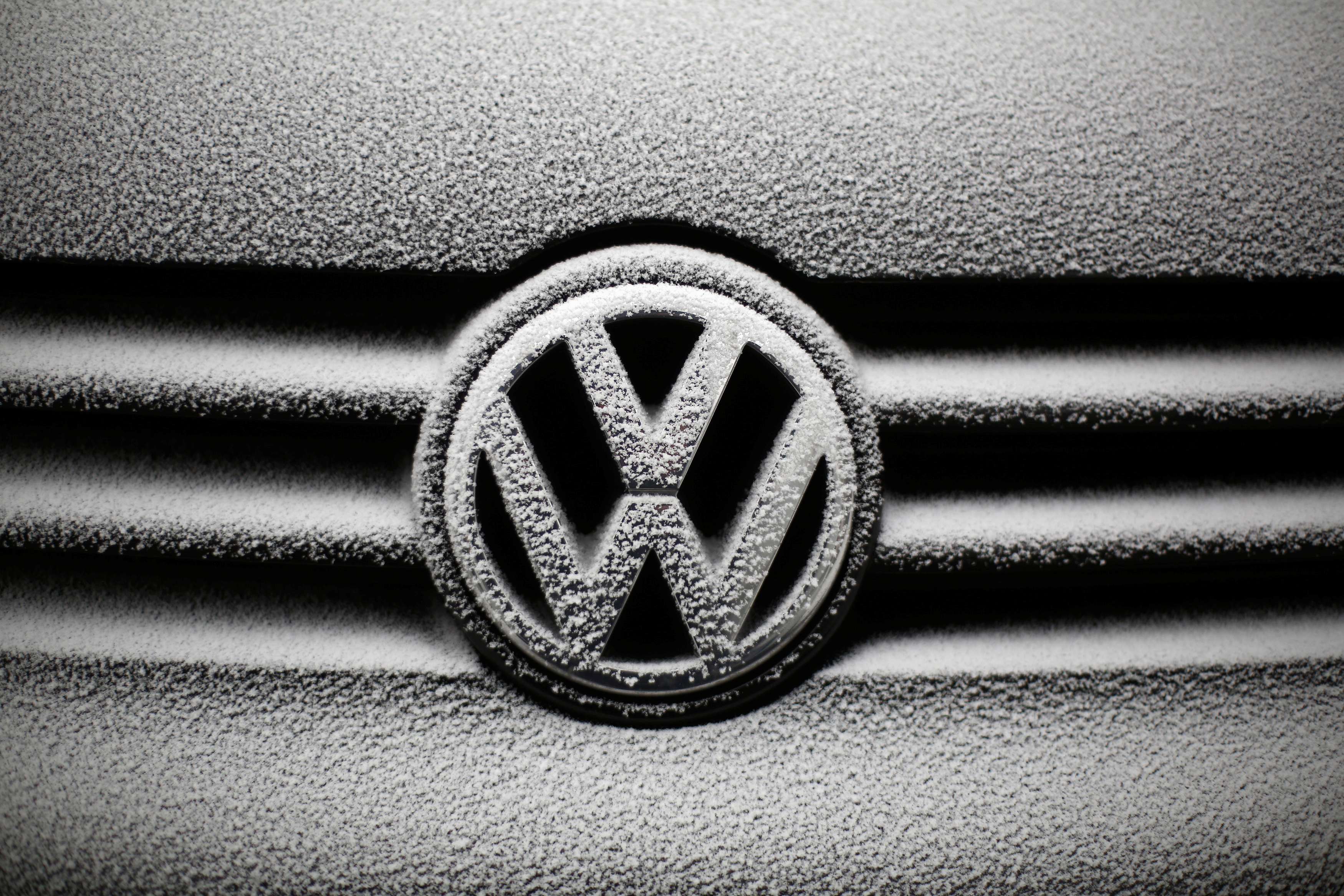 U.S. investors can sue the German carmaker for Dieselgate damages on their home soil, a domestic judge has ruled. The first problem: VW’s 8 bln euros of unprovisioned legal liabilities will go up. The second: American litigation may have a lower bar to success than in Germany.

Snowflakes are seen on the grille and emblem of a Volkswagen car in Warsaw, Poland December 17, 2016. REUTERS/Kacper Pempel - RTX2WM93

Volkswagen and its former Chief Executive Officer Martin Winterkorn must defend an investor lawsuit in California over the company's diesel emissions cheating scandal, a U.S. judge ruled on Jan. 4.

The investors suing are mostly U.S. municipal pension funds that invested in VW through American Depositary Receipts (ADR), a form of equity ownership in a non-U.S. company that represents the foreign shares of the company held on deposit by a bank in the company’s home country.

Volkswagen argued that German courts were the proper place for investor lawsuits. U.S. judge Charles Breyer said in his decision that "because the United States has an interest in protecting domestic investors against securities fraud" the lawsuits should go forward in a U.S. court.