Stick with the driver 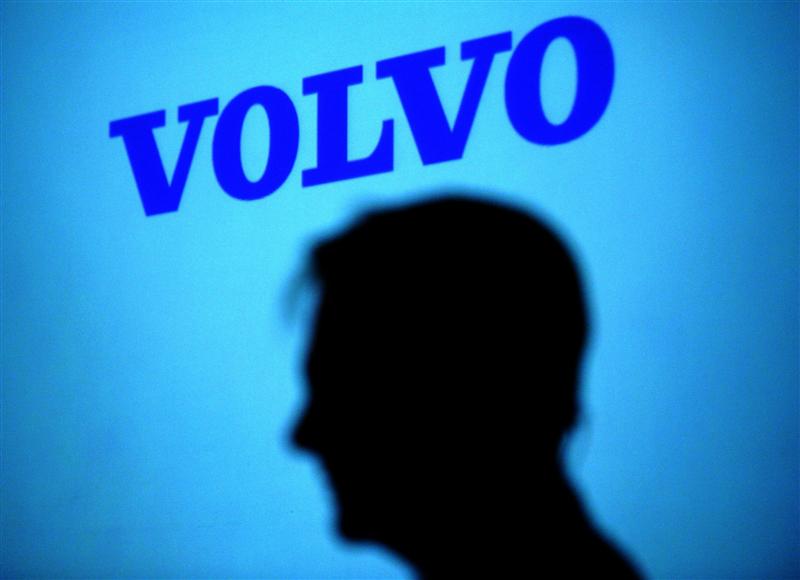 The Swedish truck maker’s stock jumped on a local media report that CEO Olof Persson may soon be replaced. Volvo faces some big challenges. However, cost-cutting is on track, profitability is on the mend and the shares are doing better. The case against him has yet to be made.

“The announcement will come relatively soon. There are many indications that a press release will come within one or two weeks,” one source was quoted telling the newspaper. The board are now looking for a successor and one likely candidate is Martin Lundstedt, chief of Volkswagen’s truck-making unit Scania, a source told the paper.

Volvo, as well as its two largest shareholders, Industrivarden and Cevian Capital, declined to comment.