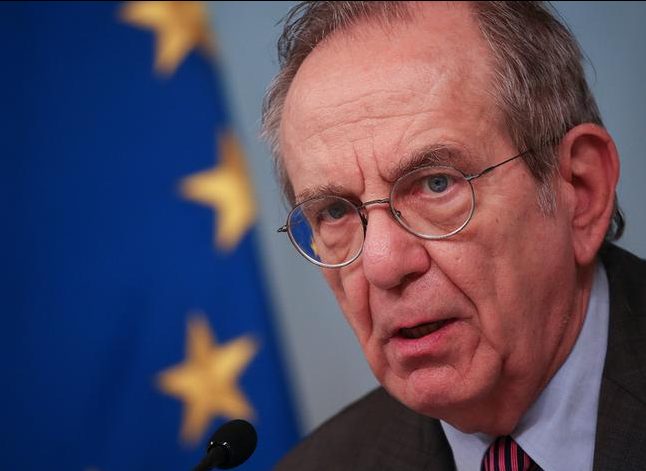 Five years of centre-left governments are ending on a high: growth has returned and 1 mln more Italians are employed. Yet prosperity is unevenly distributed and key economic reforms poorly understood. The country’s Economy Minister walks Breakingviews through his priorities.

Italy is holding a national election on March 4.

Padoan, formerly a director for the International Monetary Fund and a deputy secretary general for the Organisation for Economic Co-operation and Development, is a candidate for the Democratic Party in the March election.