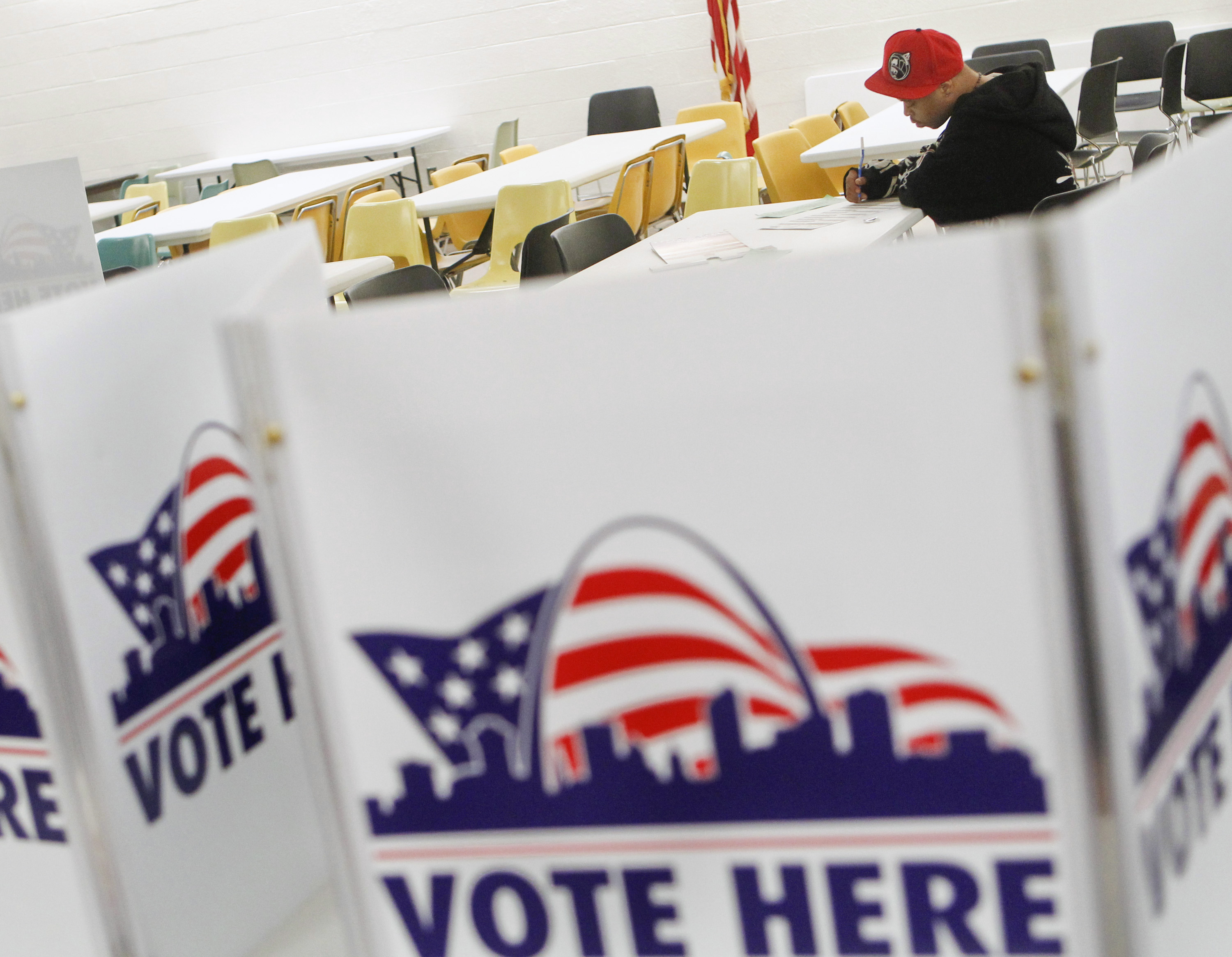 The U.S. election was a triumph for more impartial pollsters. They got it right, using the same sort of statistical analysis which failed to anticipate the credit crunch. Voters are often accused of being superficial and irrational, but they’re much steadier than investors.

Voter casts his ballot at Missouri School for Blind during the U.S. Presidential Election in St. Louis, Missouri

The final prediction prior to the U.S. election on Nov. 6 from UnSkewed Polls, a QStarNews website, read: “The QStarNews projection of the 2012 presidential race sees Mitt Romney being elected the next president of the United States with 50.67 percent of the popular vote and 275 electoral votes to President (Barack) Obama’s 48.88 percent and 263 electoral votes.”

The final result from the HuffPost Pollster tracking model was published on the morning of Nov. 6, election day. Created by Stanford political scientist Simon Jackman and compiling the results of published national and state-wide polls, it showed that Obama had “a 91 percent chance of victory”.

Nate Silver, a statistician who writes the FiveThirtyEight blog for the New York Times, said on Nov. 6 that Obama had a 90.9 percent chance of victory. He anticipated that Obama would win 313 electoral votes.

As of the afternoon of Nov. 7, Obama had won 303 electoral college votes and Romney 206. Florida, which has 29 votes, remained too close to call. Obama received 50 percent of the popular vote, against 48 percent for Romney.