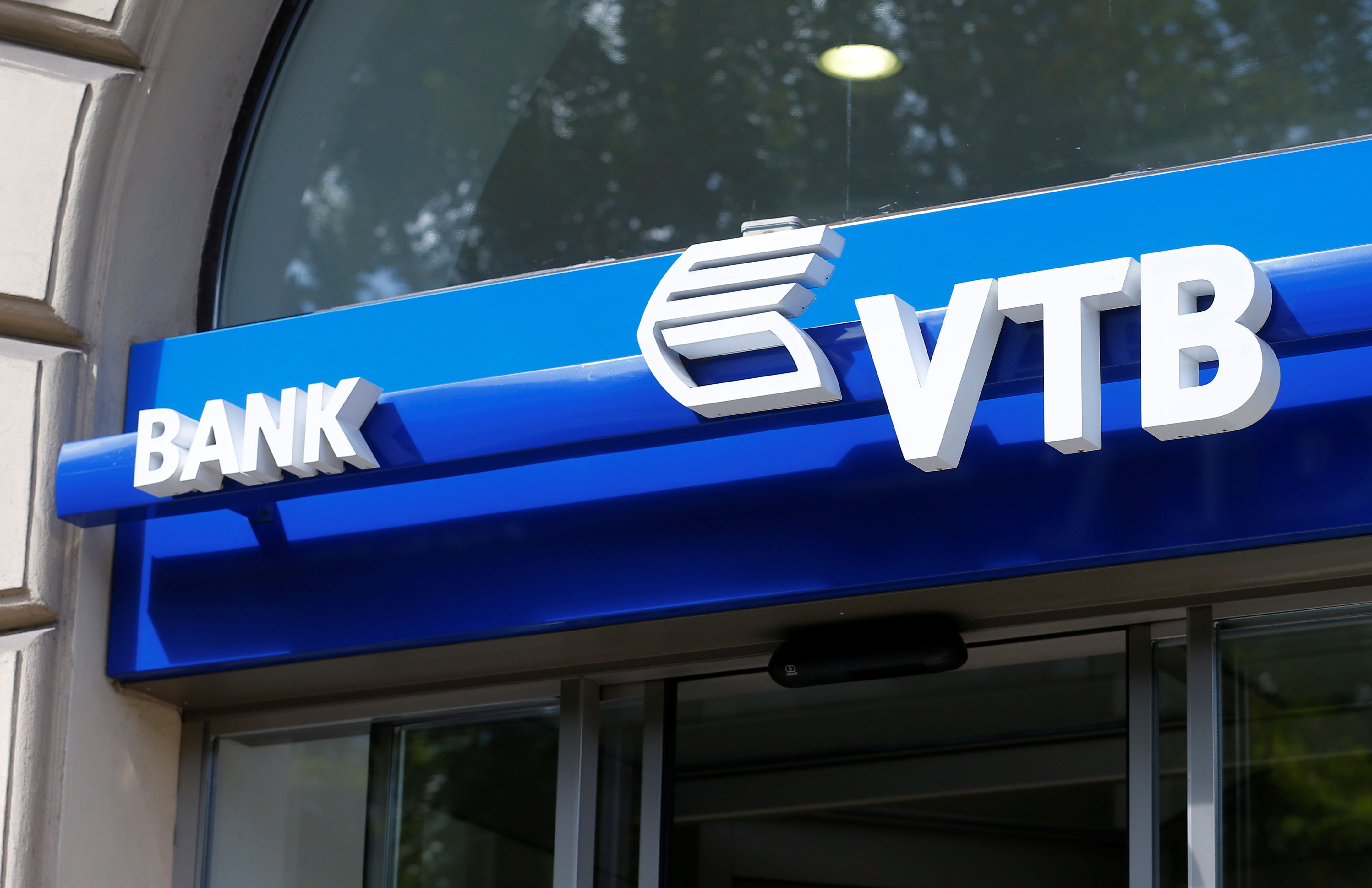 Russia’s second largest lender may pull investment bankers from London because of Brexit. But VTB’s existing base in Vienna is unlikely to suit other big banks. And the Wall Street giants London would actually miss are unlikely to make big logistical decisions in a hurry.

The logo of VTB bank is seen at a branch office in Vienna, Austria, September 5, 2016. REUTERS/Heinz-Peter Bader - RTX2OTXU

VTB Group may move its European investment banking division out of London, depending on how the UK's response to its vote to leave the European Union unfolds, the Russian bank said on Oct. 11 in an emailed statement seen by Breakingviews.

"Due to Brexit, VTB will be adjusting its activities in London but there is no intention of closing our business there," the bank said.

VTB's European headquarters are in Vienna, and it added while that would remain unchanged for now it was considering the issue as part of its strategy for 2019.

The news that VTB might move investment bankers out of London was first reported by the Financial Times.