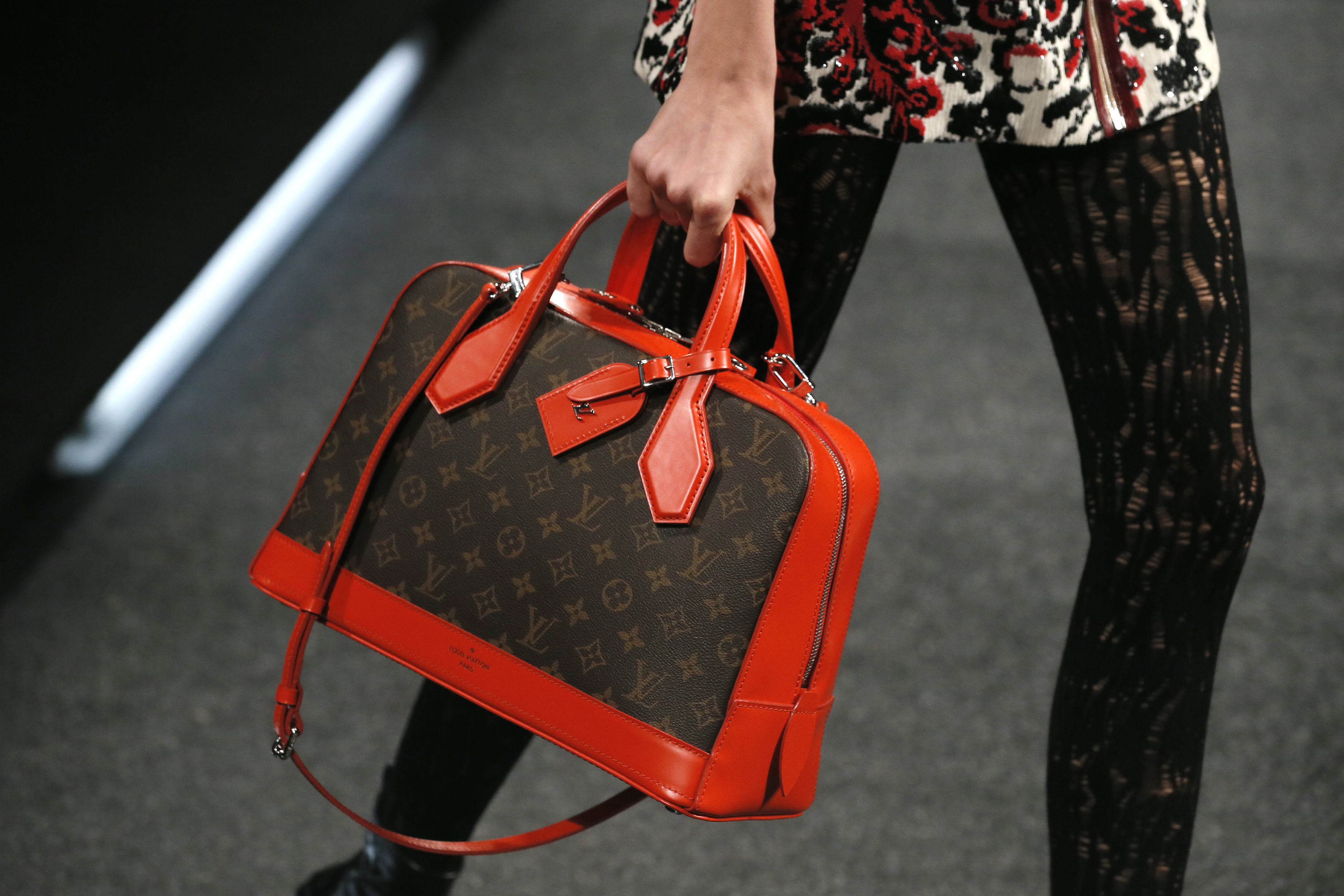 The French luxury group’s 64 pct net profit jump last year sent shares up 5.5 pct. But strip out the windfall from December’s Hermes stake disposal and the view is less rosy. Asia sales fell in Q4, but a resurgent U.S. and the Louis Vuitton renaissance are brighter spots.

Annual net profit increased 64 percent, buoyed by a 2.8 billion euro capital gain from the Dec. 17 distribution of shares built up in rival Hermes.

Sales in the United States increased 13 percent in the fourth quarter, while Asia revenue fell 6 percent.