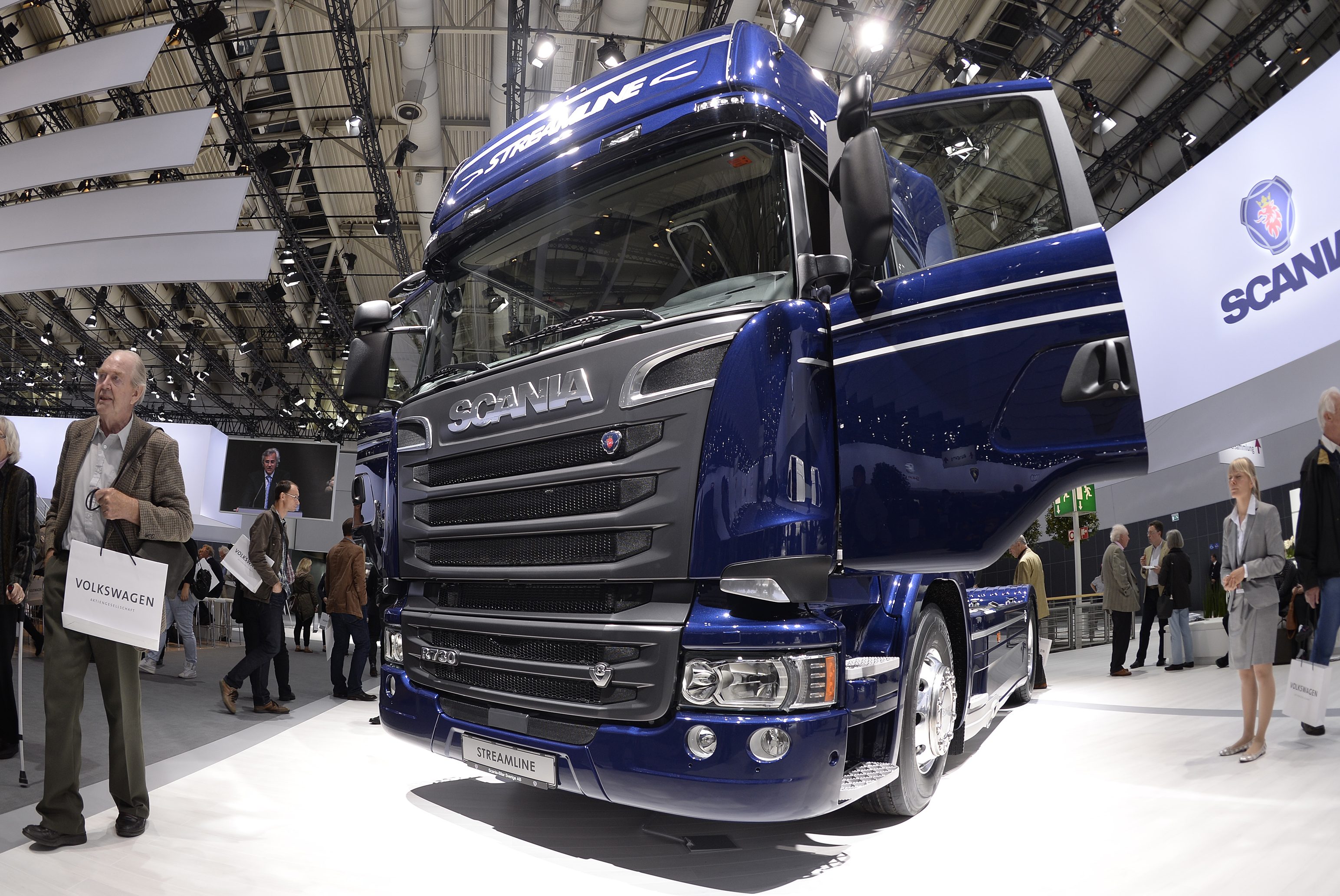 The German carmaker is offering a smaller slice of its truck unit at a lower valuation, after delaying the float in March. It’s a sign that CEO Herbert Diess wants to simplify the group even if proceeds are less than hoped. That’s encouraging for VW’s often-ignored investors.

Shareholders of Volkswagen pass a Scania truck at VW's annual shareholders meeting in Hanover on May 13, 2014.

Volkswagen on June 14 said it wants to raise between 1.6 billion euros and 1.9 billion euros in an initial public offering of around 10% of its trucks unit Traton. Reuters had previously reported that the company would sell between 10% and 20% of the business.

VW plans to invest the proceeds in transforming its automotive business as it readies the launch of dozens of electric vehicles. It has also shown interest in U.S.-based truck maker Navistar International.

The carmaker is being more cautious about the volume of shares it will place after halting earlier listing plans in March, when it had planned to offer a stake of up to 25% on the stock market.

Trading of shares on the Frankfurt Stock Exchange and Sweden’s Nasdaq Stockholm is expected to begin on June 28.