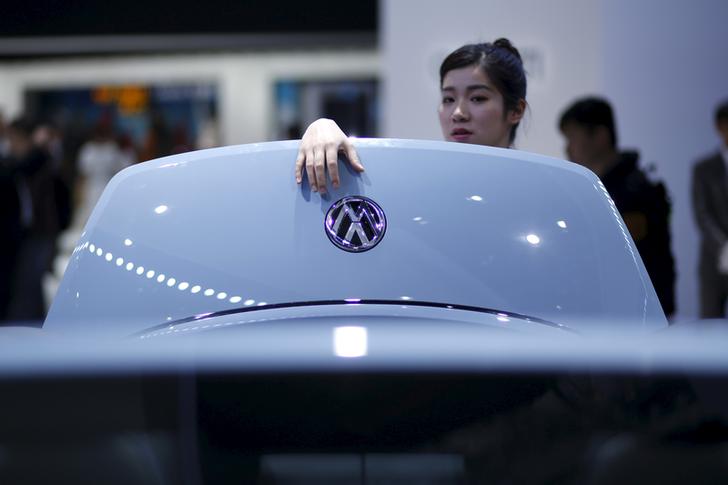 Matthias Mueller is the wrong chief executive for Volkswagen. The scandal-hit German carmaker on Sept. 25 appointed the 62-year-old CEO of its brand Porsche to replace Martin Winterkorn, who resigned days earlier after VW admitted tampering with its cars to falsify regulatory emissions tests. Just as with new chair Hans Dieter Poetsch, it has chosen an insider when it should have looked beyond its Wolfsburg base.

Mueller knows the gigantic carmaker inside out, and has what it takes to fix operational woes. But having been at the group since the late 1970s, he is also a deeply entrenched member of the Wolfsburg old guard. His insider status suggests he is an imperfect investigator of the scandal. From 2007 and 2010, he was the group’s head of product management, responsible for all vehicle projects of the Volkswagen brand. The company started to fit diesel cars with so-called “defeat devices” that manipulated emission tests in 2009.

VW’s supervisory board has stressed that the new CEO is personally untainted by the wrongdoing. Investors have no choice but to take its word. But given VW’s investigation is in its early days, it still seems an unnecessary risk, especially as a well-versed auto manager with no Wolfsburg history was readily available. Herbert Diess, the new head of VW’s passenger-car group, was poached from rival BMW earlier this year.

The scope of the misconduct is massive, and the scandal is still evolving. This week, Volkswagen has admitted 20 percent of all its passenger cars sold from 2009 to 2014 might be affected by the emissions manipulations. On Sept. 25, Germany’s transport minister Alexander Dobrindt said VW falsified emission data of light commercial vehicles too. Switzerland banned the sale of affected models. And Bloomberg reported on the same day that executives in Wolfsburg controlled key aspects of the rigged emissions tests, referring to three unnamed people familiar with the company’s U.S. operations.

Winterkorn’s speedy exit was the right move. But the departed CEO is still around, as chief executive of Porsche SE, the holding company that owns 50.7 percent of VW voting shares. The group as a whole urgently needed a proper restart to cope with the emission scandal. For now, it does not look like it is getting one.

Volkswagen on Sept. 25 appointed Matthias Mueller as its new chief executive with immediate effect. His predecessor Martin Winterkorn resigned on Sept. 23 due to a scandal over software that reduced emissions in certain vehicles while they were being tested.

A woman looks a Volkswagen car during a presentation at the 16th Shanghai International Automobile Industry Exhibition in Shanghai, April 21, 2015.

Volkswagen on Sept. 25 appointed Matthias Mueller as its new chief executive with immediate effect. His predecessor Martin Winterkorn resigned on Sept. 23 due to a scandal over software that reduced emissions in certain vehicles while they were being tested.