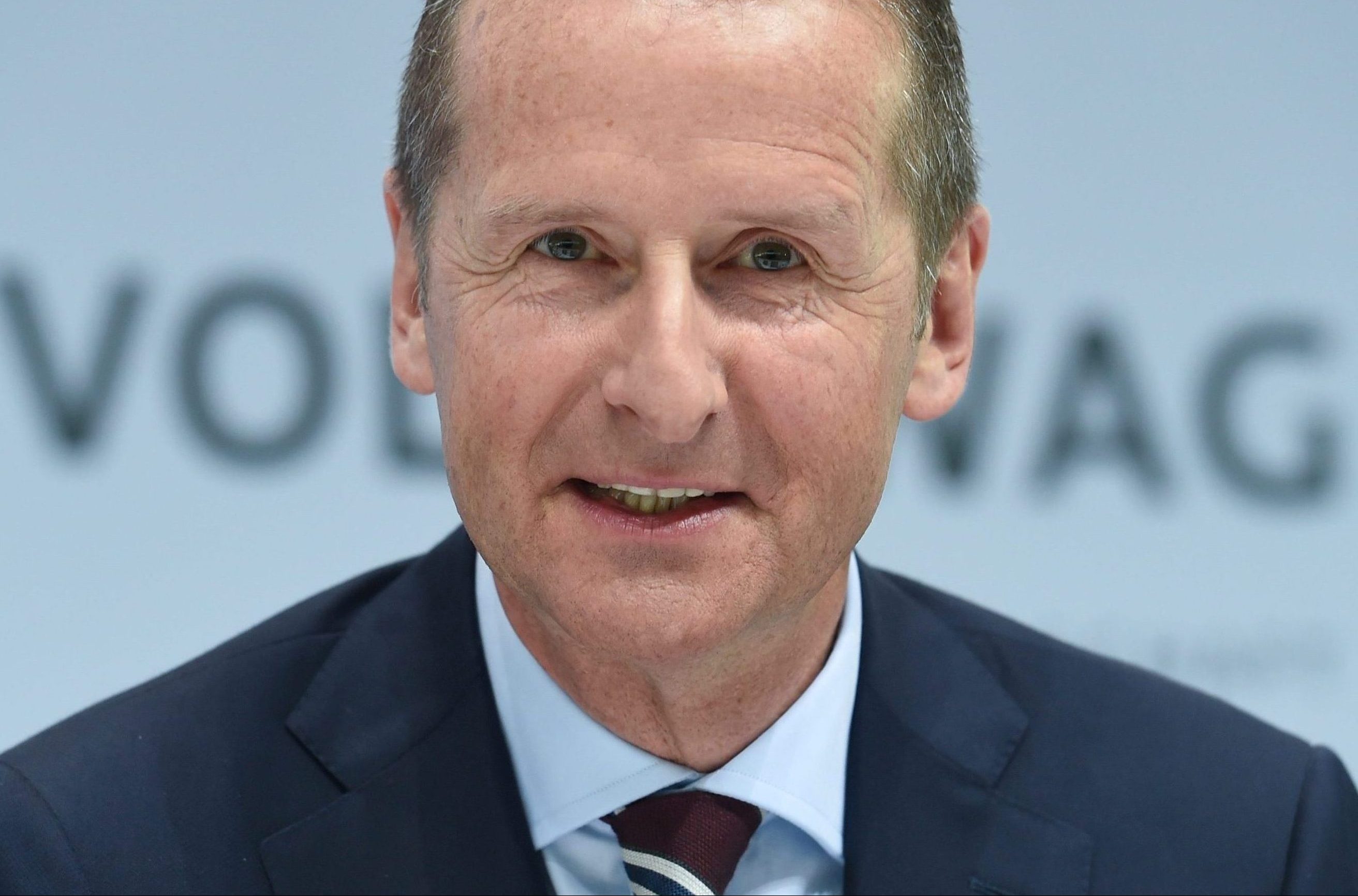 Both companies replaced their boss mid-term. The automaker also unveiled management changes to help reduce costs and is preparing its trucks business for a potential listing. Volkswagen’s messy governance endures, but unlike Deutsche, its strategy has a better chance of success.

Volkswagen on April 12 appointed Herbert Diess as chief executive, replacing Matthias Mueller, who had been CEO since 2015. Diess was previously head of the group’s VW brand.

The German carmaker said it would reorganise its auto brands, which include Audi, Skoda and Bentley, into three distinct units – volume, premium and super premium.

It also said it would prepare its truck and bus division for a potential listing.