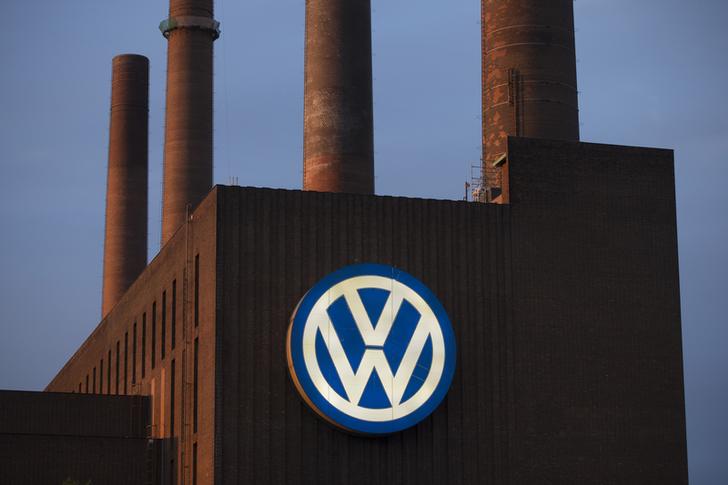 Volkswagen’s mighty balance sheet looks strong enough to absorb even hefty one-off costs of cheating on U.S. emissions tests. More worrying: the German carmaker’s engineering halo is seriously dented. The logic of investing in VW has mostly been that it is a technological prodigy whose mammoth research spending might one day translate into strong sales and cure lacklustre profit. That rationale now looks doubtful.

The direct financial fallout seems massive but manageable. VW has so far earmarked 6.5 billion euros to cover direct recall costs. Fines could easily be double that much. Civil litigation is another risk. But for now it has net cash of 21.5 billion euros, almost twice what it needs to secure its high credit rating. Some 5 billion euros or so is due from selling stakes in Suzuki and LeasePlan, and the business annually generates 2 to 4 billion euros in free cashflow after capital expenditure and dividends.

VW and its investors face a much more fundamental problem: the group has driven its equity story into a wall. Shareholder returns were never a top priority in its Wolfsburg headquarters. This was reflected in a longstanding 20 percent or so discount on Daimler and BMW based on forward-year price-to-earnings multiples.

The carmaker was presenting itself as being run by technological diehards obsessed with building the world’s best cars. Its research and development budget in excess of 4 billion euros grew five times faster than revenue in 2014. Yet it has failed to build engines that can meet U.S. emissions laws – funnelling money instead into sophisticated software that manipulates emissions data. One-fifth of all passenger cars sold since 2009 are affected.

As Chief Executive Martin Winterkorn rightly points out, the misconduct goes “against everything Volkswagen stands for”. It suggests that Volkswagen’s engineering obsession is an asset whose notional returns, namely building pricing power and raising revenue, are lower than might have been hoped for. What’s left is a badly managed company with lacklustre margins and a bloated R&D budget. VW has lost a third of its market capitalisation in three days. It may have to get used to diminished circumstances.

Members of Volkswagen’s supervisory board were due to meet on Sept. 23 to discuss a scandal over falsified U.S. emissions data that has wiped almost a third off the carmaker’s market capitalisation. The board must decide by Sept. 25 whether to extend the contract of Chief Executive Martin Winterkorn.

VW says it will set aside 6.5 billion euros ($7.3 billion) in its third-quarter accounts to help cover the costs. A fifth of the light vehicles produced by Volkswagen AG since 2009 are involved in the scandal, auto industry consultant LMC Automotive said on Sept. 22.