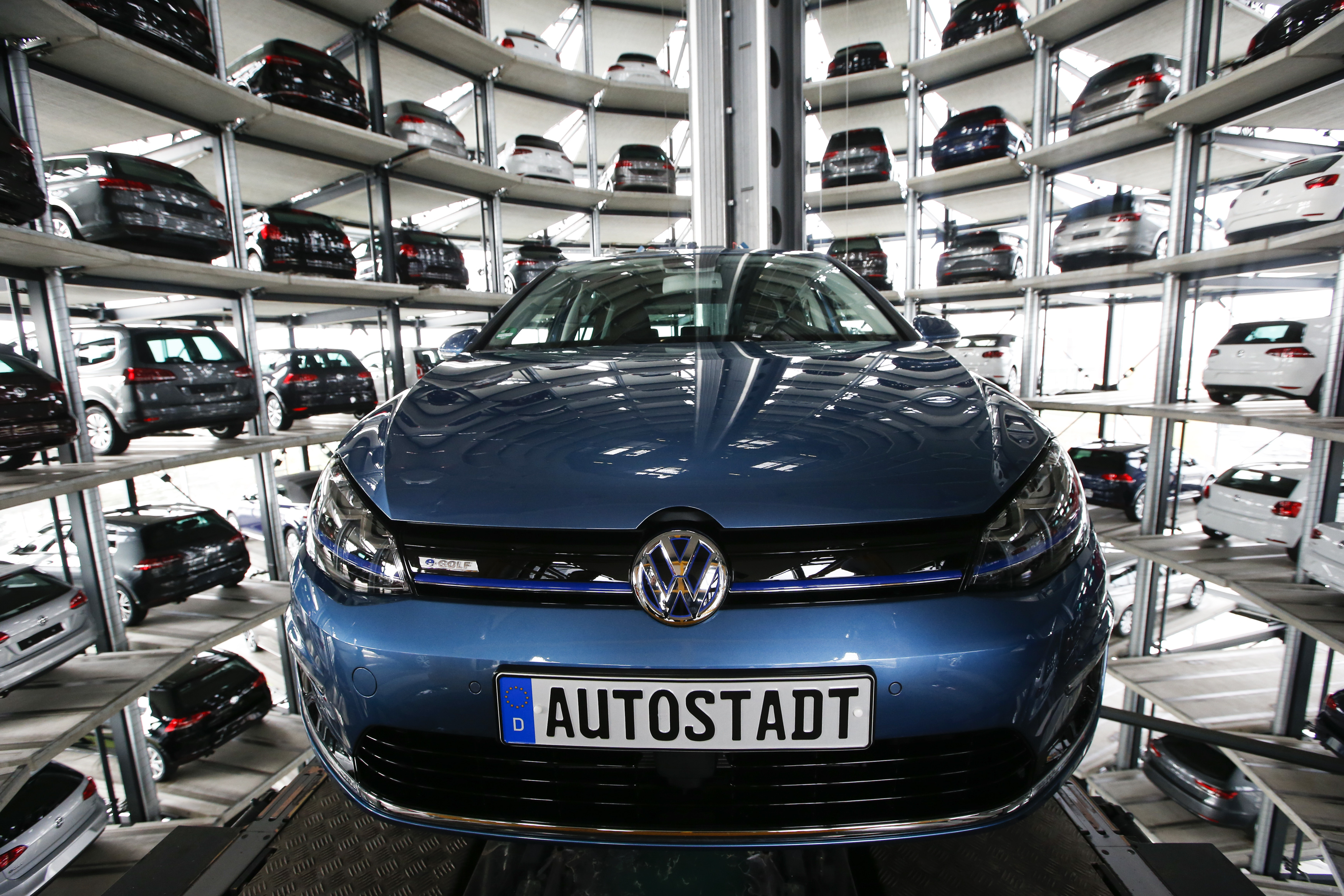 Volkswagen’s stricken core brand is selling fewer cars for more money but at a loss. That’s an odd bunch of signals, but hints at price cuts and aggressive marketing to mitigate the fallout of its emissions scandal. At least its premium brands are picking up the slack.

A Volkswagen Golf car is loaded in a delivery tower at the plant of German carmaker in Wolfsburg, Germany, April 28, 2016.

Volkswagen’s core passenger brand unit sold 1.1 million vehicles in the fourth quarter of 2015, excluding the sales of its Chinese joint venture, a 9.5 percent drop compared to the same period a year earlier, the annual report published on April 28 shows.

The group said it could face “further significant financial liabilities” beyond the 16.2 billion euros ($18.4 billion) it has provisioned for its diesel emissions scandal and may need to sell assets as a result, it said in its annual report.