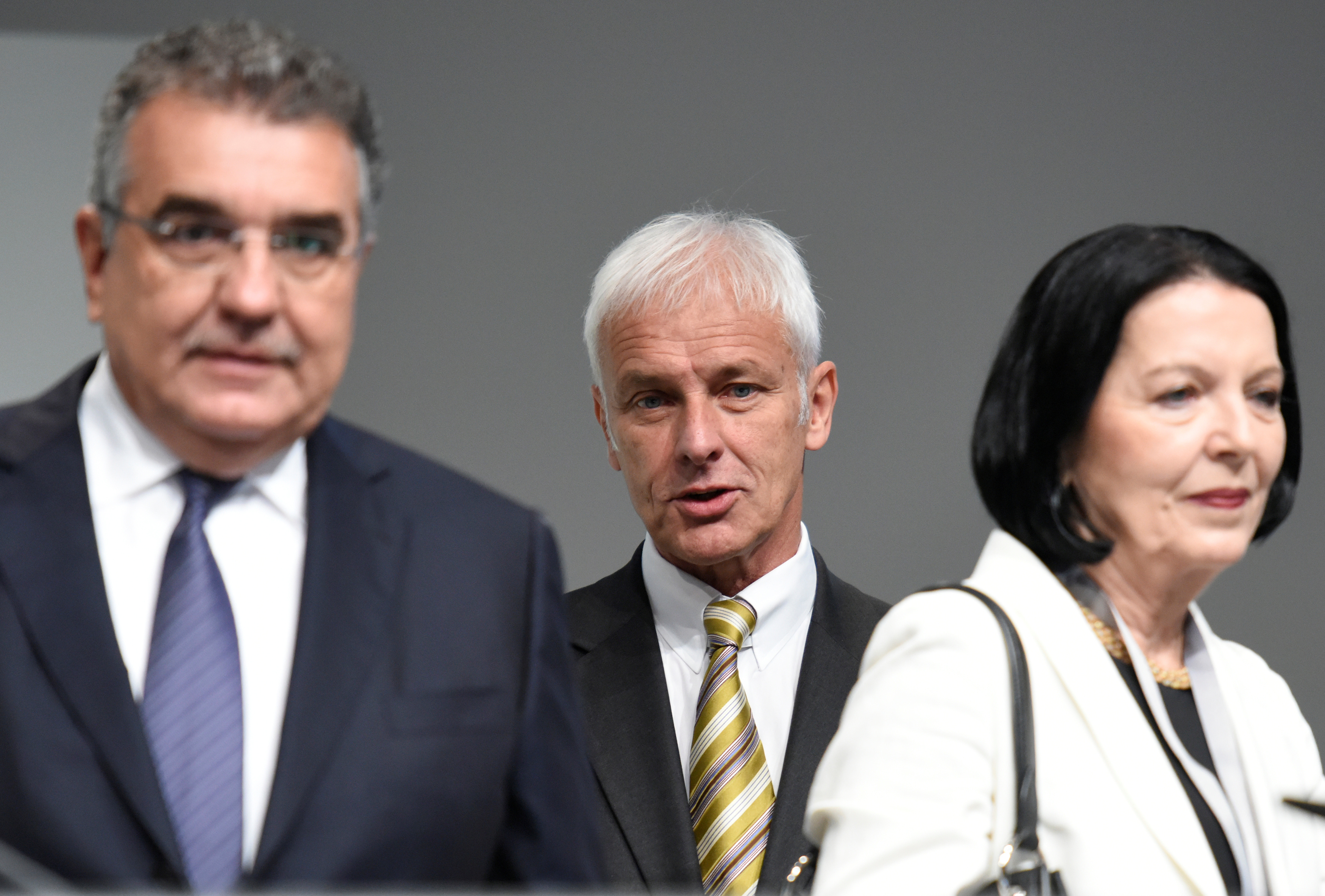 The carmaker’s departing compliance chief is cashing in 12 mln euros after just one year of service. Granted, Christine Hohmann-Dennhardt’s terms were set at the height of the diesel crisis. Still, her payout is symptomatic of an executive pay system in dire need of an overhaul.

Volkswagen's compliance chief Christine Hohmann-Dennhardt, who is leaving the company at the end of January after just one year, will receive a total payout of around 12 million euros, German newspapers Süddeutsche Zeitung and Der Spiegel reported on January 30.

Volkswagen on Jan. 26 announced that Hohmann-Dennhardt will leave the management board just over a year after joining the carmaker. The company said both sides are parting “due to differences in their understanding of responsibilities and future operating structures within the function”.

Hohmann-Dennhardt has overseen compliance at Volkswagen since Jan. 1, 2016, having previously worked at carmaker Daimler. The former constitutional judge was hired to help clean up the scandal over Volkswagen's cheating on emissions tests.