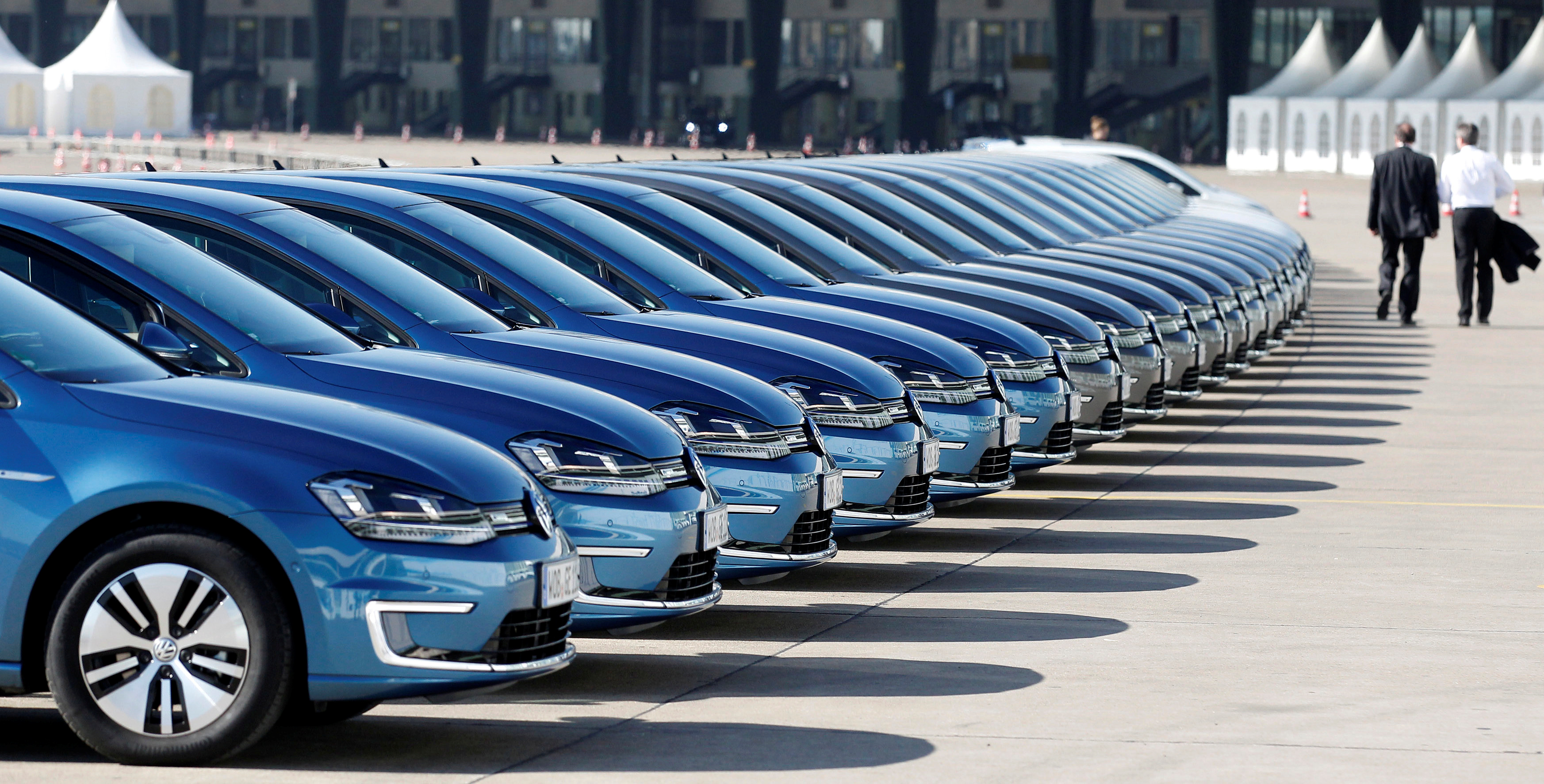 Chief Executive Matthias Mueller has revved up Volkswagen’s profit engine more quickly than expected. Europe’s largest carmaker is reeling from manipulating emissions in 11 million diesel vehicles but nevertheless managed to crank out an operating profit before one-offs of around 4.4 billion euros in the second quarter. That was a fifth more than a year earlier and roughly 1 billion euros above analysts’ expectations.

This gives Volkswagen a much-needed financial cushion to meet the rising costs of so-called “dieselgate”. The Wolfsburg-based company said on July 20 that it had earmarked an additional 2.2 billion euros, mainly to cover such outlays. This is on top of 16.2 billion euros in provisions already booked for 2015. A settlement with U.S. authorities and customers announced in June costs $15.3 billion (13.9 billion euros), but the company faces a flurry of additional lawsuits in the United States and elsewhere.

The second-quarter earnings surprise is a sign that Mueller’s cost cutting is working. Totting up all his planned measures would imply annual cost reductions of at least 8 billion euros until 2025. The biggest worry is the lacklustre profitability of its core brand VW passenger cars, which became loss-making in the final quarter of 2015. Evercore ISI analysts estimate that the brand’s operating margin has rebounded, to around 3 percent.

The snag is that Volkswagen’s recovery is likely to run out of gas soon because of events beyond Matthias Mueller’s control. The United Kingdom, Europe’s second-largest vehicle market, is heading for a sharp slowdown after the June 23 vote to leave the European Union. This will weigh on the euro zone’s tepid recovery and dent demand for new cars across the continent. Deutsche Bank analysts expect UK vehicle sales to fall by 12 percent in 2017 and cut their forecast for the wider European market by two-thirds to just 1 percent next year. Such a slowdown would hit Volkswagen particularly hard. As Europe’s market leader, the company produces almost every fourth car sold in the region. Shareholders can expect more bumps in the road ahead.

In an unscheduled update ahead of interim results on July 28, Europe's biggest carmaker also announced another 2.2 billion euro provision related to its emissions scandal. It had previously set aside 16.2 billion euros to pay for technical fixes for cars that violate clean air standards, buybacks of vehicles and legal costs. The company said it still expected 2016 sales revenue to decline as much as 5 percent from 2015, and an operating return on sales of 5 to 6 percent.