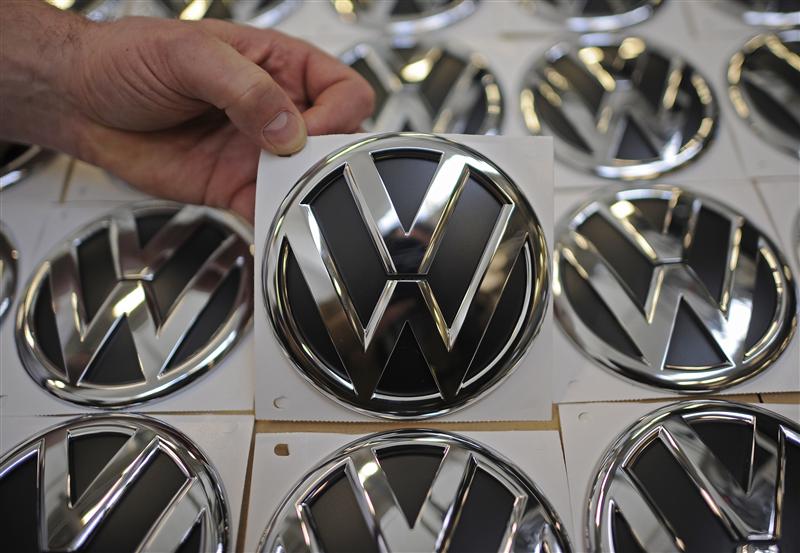 Volkswagen is dusting off a sexy financing model. The German carmaker’s 2.5 billion euro mandatory convertible bond is the first from a European corporate since 2009. For issuers looking to protect their credit rating, the route could be more widely followed.

A few months ago, convertible investors in Europe were wondering how long they would have a job. Now the market is back in vogue. Strong sales in September of over 4 billion euros in Europe saw year-to-date volumes reach 12.2 billion euros, compared with roughly 8 billion euros last year, according to Barclays data. Volkswagen shows the market is able to swallow large individual deals too, helped by buoyant demand from the United States. Its 2.5 billion euro deal attracted orders for more than twice that amount, according to a person familiar with the issue.

VW’s bond will convert into preferred shares in 2015 at between 154.50 euros and 185.40 euros, up to a 20 percent premium to where the stock was trading on Nov. 6. For Volkswagen it’s a quick and easy way of raising top-up capital to support growth and replenish cash after the acquisition of Porsche and Ducati, and stave off any rating downgrade. Rating agencies view the securities, which must be converted into an issuer’s shares at maturity, as being almost akin to a pure placing of equity, since investors are on the hook if the share price falls.

True, the cost of servicing the coupon on the debt, about 3.8 percent post-tax, is higher than an ordinary dividend. But so long as the share price hits 173 euros, then the deal should work out cheaper to VW than issuing equity upfront, according to a person familiar with the transaction.

Mandatory convertibles could satisfy a niche of companies that need to raise cash, but still have interesting equity stories. In VW’s case, the hope must be that its shares outperform any recovery-driven equity rally. As stock markets have risen, companies are more willing to sell investors an option on their shares, and with yields low, the absolute cost of issuing has fallen.

Convertibles historically appealed to specialised investors, who buy the bond and simultaneously short the stock, profiting from the cheap price of the option embedded in the security. But the market has evolved since the crisis to include more ordinary long investors, making it easier for issuers to get deals done without disrupting their stock price. VW hasn’t emptied the well.

Volkswagen AG said on Nov. 6 it had raised 2.5 billion euros in mandatory convertible notes, more than the 2 billion euros planned.
The bonds pay a coupon of 5.5 percent, and will convert into Volkswagen preferred shares in 2015 at between 154.50 euros and 185.40 euros, equivalent to a maximum conversion premium of 20 percent.
The bonds “further strengthen” its capital and net liquidity, Volkswagen said in a statement.