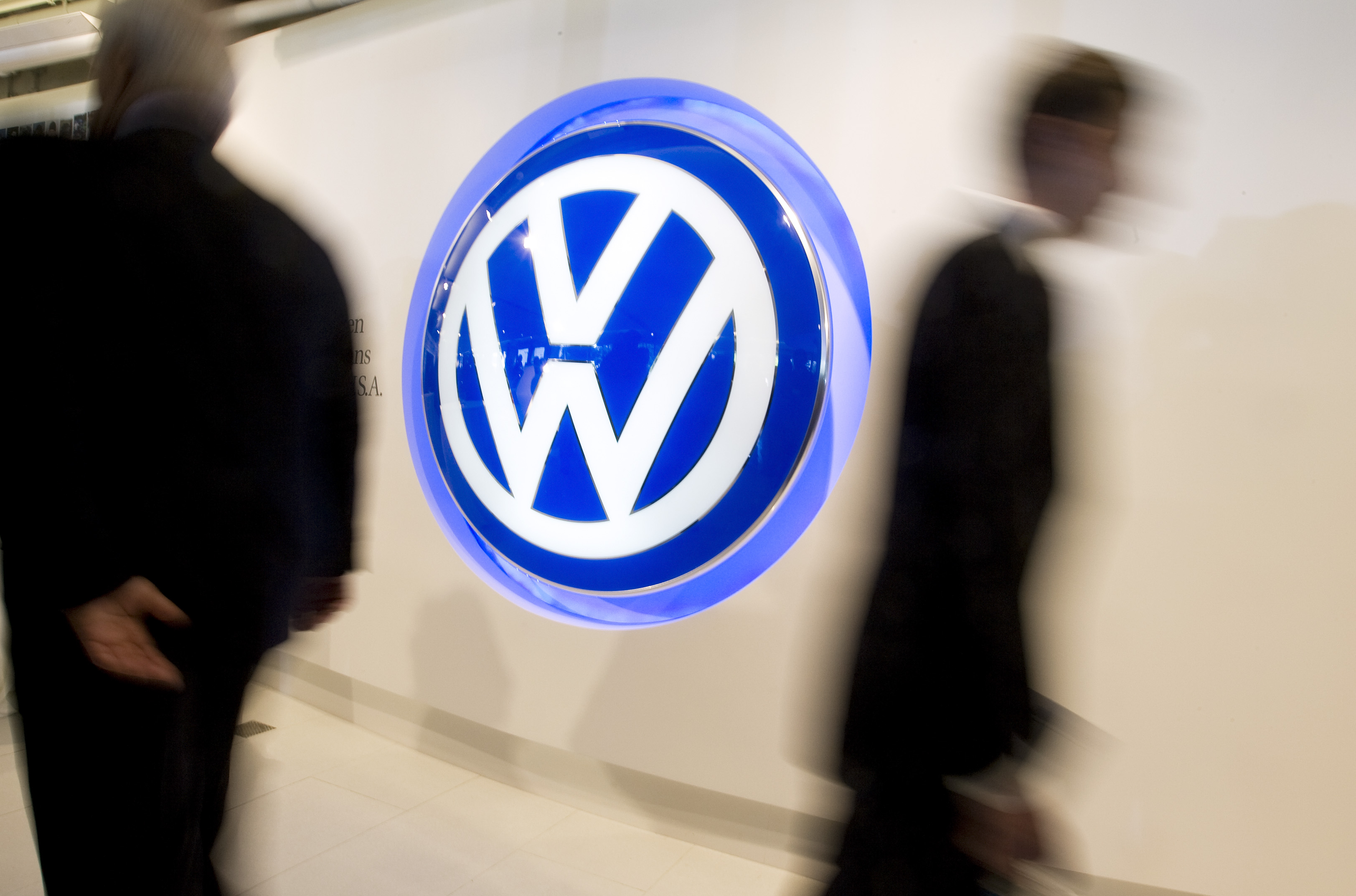 The $4.3 bln settlement of criminal charges lifts the carmaker’s Dieselgate costs to above $24 bln. VW can cope, but only thanks to its chronic underperformance in the U.S. Had the group met its U.S. targets up to 2015, it would be facing a crushing bill three times that size.

A Volkswagen logo sign is seen inside the lobby of the U.S. headquarters building of Volkswagen Group of America in Herndon, Virginia, September 18, 2008. REUTERS/Larry Downing (UNITED STATES) - RTR220ZZ

Volkswagen AG late on Jan. 10 announced it was close to signing a $4.3 billion (4.1 billion euro) settlement with U.S. regulators over criminal charges related to its manipulation of diesel emissions data. The deal includes a guilty plea to some charges of criminal misconduct.

VW said it will have to increase its provisions for diesel-related costs from the current level of 18.2 billion euros, but did not say by how much. The company also said it will face oversight by an independent monitor over the next three years. The deal still needs the approval of VW's supervisory board and its management board.