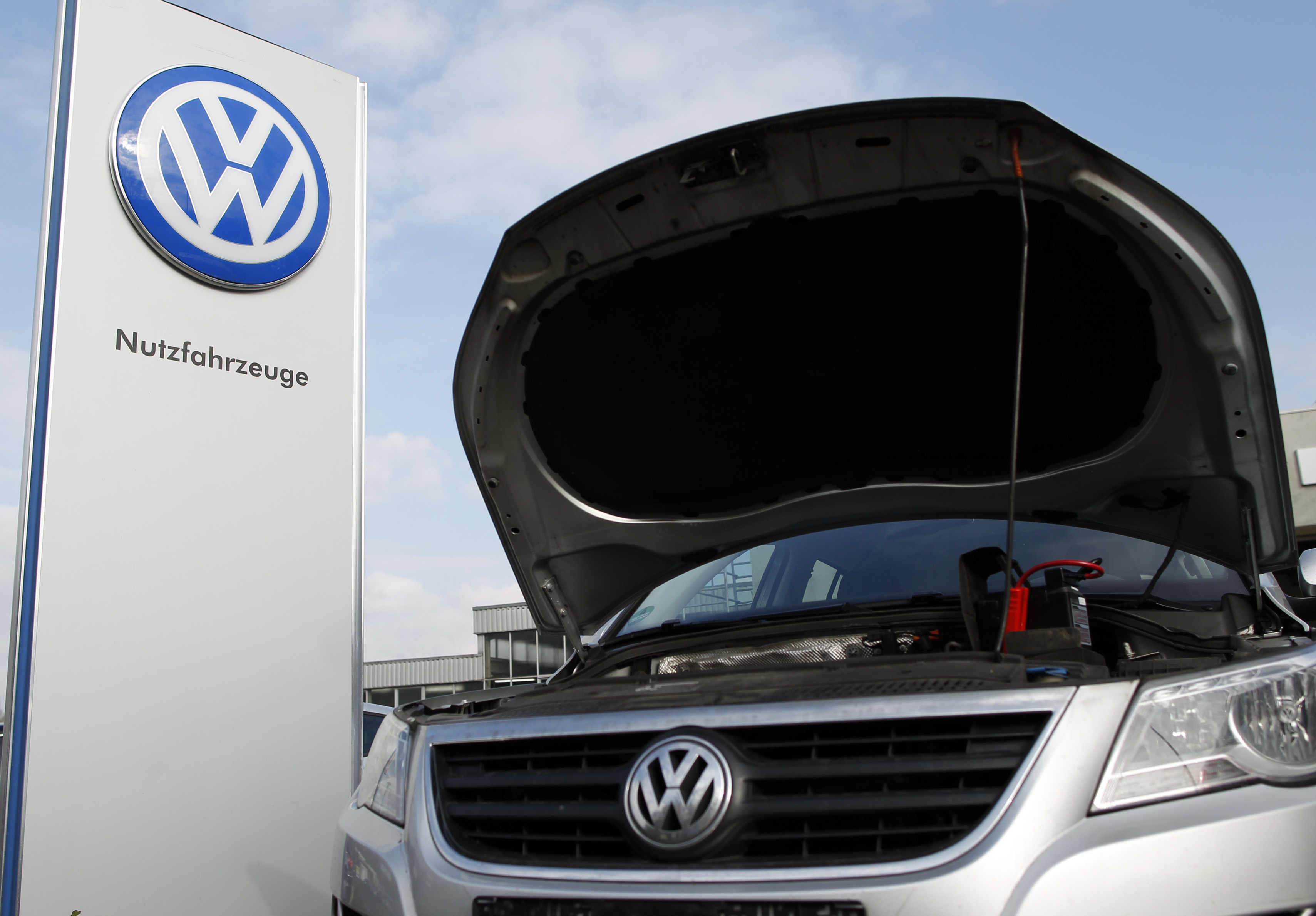 The carmaker has until April 21 to agree how many dirty cars it should buy back to avoid crushing legal liabilities from its emissions scandal. Investors will also learn how badly business has been hit. Both should show whether VW’s potential $80 billion crisis buffer is enough.

A deadline set by U.S. District Judge Charles Breyer to Volkswagen and U.S. regulators to find a solution of how to address excess emissions of 580,000 diesel vehicles sold in the United States is set to expire on April 21.

Without a “concrete proposal” for addressing the polluting cars by that date, Breyer said he would consider holding a trial this summer. The judge had extended a previous deadline set for March 24.

The cars are equipped with “defeat devices” that allow them to pass laboratory emissions tests despite exceeding federal standards by up to 40 times when they are driven on roads.

In January, the U.S. Department of Justice filed a lawsuit against Volkswagen accusing the company of four different violations of the Clean Air Act. VW’s theoretical maximum fine if found guilty could be in excess of $45 billion.

On April 28, Volkswagen is set to publish financial results for the fourth quarter of 2015 and the full year, which were postponed due to the uncertainty linked to the emissions scandal.